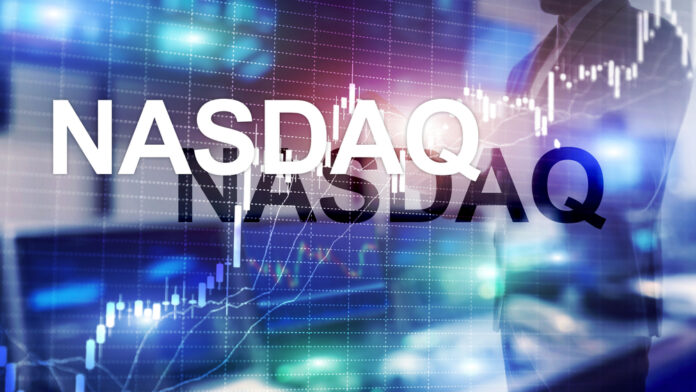 If you have missed the news in the past year, you may struggle to find the current AEGN stock forecast. AEGN was the NASDAQ stock ticker for Aegion Corporation before its delisting. After being acquired by another company, Aegion stock was delisted. Here is a closer look at the past AEGN stock forecast and its meaning for AEGN stockholders.

Aegion (AEGN) Corporation is an American company involved in the energy, construction, and infrastructure industries. The company is headquartered in Missouri but has operations around the globe. Most of the company’s products are used to protect equipment against corrosion and other elements.

Aegion was founded in 1971 and became a publicly-traded company in the 1980s. It listed its stock on the NASDAQ exchange under the ticker AEGN. Aegion Corporation owns several companies, including Corrpro, Fyfe, and United Pipeline Systems.

Aegion was a publicly-traded company before its acquisition by New Mountain Capital. In the late 1990s, global growth helped Aegion expand its operations and revenue. As a result, the stock price went from just $5.30 in June 1997 to $43.20 in July 2001. However, a few years later, AEGN stock prices settled below $20.

After more than a decade of volatile stock prices, Aegion announced a restructuring plan. The company would focus more on domestic operations and scale back its international efforts. The plan would allow the company to reduce its operating expenses while focusing on its core markets in the United States.

What Was the Price of AEGN at Delisting?

AEGN was worth $29.99 at the close of trading on May 14th, 2021. The AEGN stock forecast reached its most bullish point during the second quarter of 2021. In addition, the company announced that New Mountain Capital was acquiring it in February of that year. The announcement of the acquisition led the price of AEGN to reach all-time highs.

What Happened to AEGN Shares After the Delisting?

Mergers and acquisitions are common reasons for voluntary delisting. In many cases, the company notifies stockholders of its intention to buy back shares. For example, with the acquisition of Aegion, New Mountain chose to buy back stock shares.

Without a buyback option, stockholders are left to hold stock that they cannot trade or sell on common exchanges. Instead, they must use the OTC market to find buyers. Unfortunately, delisted stocks on the OTC market often perform poorly.

What Is New Mountain Capital?

New Mountain Capital is an investment firm that manages private and public equity. New Mountain is also a privately held company, which means that it does sell shares to the public. The company was founded in 1999 and is headquartered in New York City.

Aegion was not the first company that New Mountain acquired. The investment firm acquired Zep, Inc in 2015. Zep was a publicly-traded cleaning chemicals company. As part of the $460 million acquisition, Zep became a private company.

New Mountain manages over $30 billion in assets and continues to expand its portfolio. Along with Zep and Aegion, New Mountain is in talks to acquire Tinuiti. New Mountain is currently a majority stakeholder in Tinuiti, a digital marketing agency with over $200 million in annual revenue.

Can You Still Trade AEGN Stock?

You can no longer trade AEGN stock. This is because new Mountain purchased all outstanding shares during the acquisition process.

AEGN is not currently available. However, future mergers, sales, or acquisitions could change the company’s status.

AEGN was part of the construction sector and involved in producing technologies for the maintenance of water, sewer, and utility lines. If you previously held AEGN stock, you may want to find an excellent replacement to cover the same market segment.

Some of the company’s biggest competitors include:

All five of these companies experienced a slump in early 2020 but have mostly recovered along with the rest of the market. However, investors should always review current stock forecasts to learn more about potential investments.

Aegion (AEGN) is one of the leading providers of infrastructure maintenance and rehabilitation services. However, it is no longer a publicly-traded company. AEGN stock was delisted from the NASDAQ exchange in May of 2021.

New Mountain Capital acquired Aegion for just over $1 billion. New Mountain acquired the shares as part of the transaction. AEGN stocks were purchased for $30 per share. AEGN was delisted on NASDAQ, but the company continues its operations. Aegion remains a significant provider of technologies for maintaining infrastructure, especially in the United States.