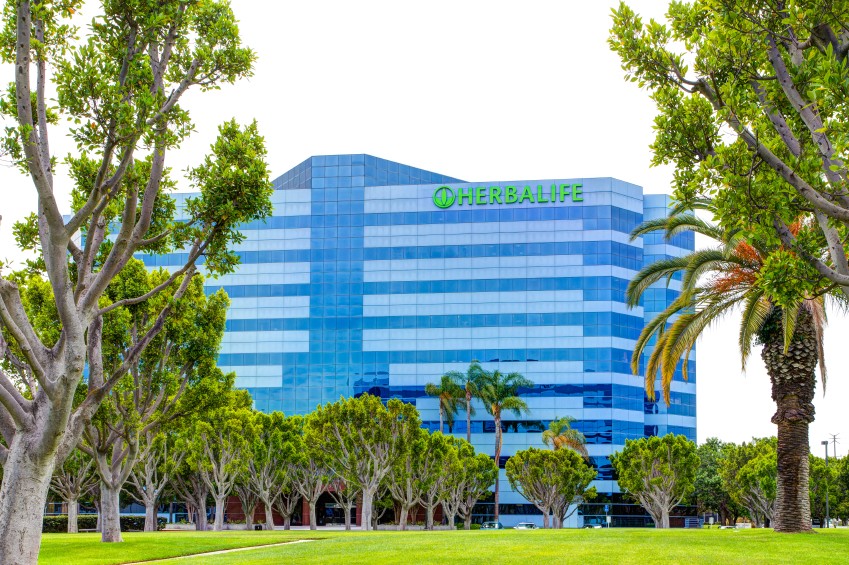 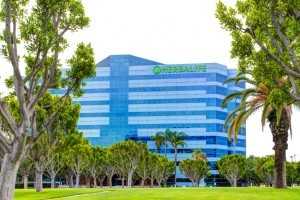 Herbalife (NYSE:HLF) is the giant health and weight loss supplement maker that has been in the center of shareholder storm recently. A big time hedge fund manager, Bill Ackman, has launched a short selling against Herbalife. He maintains that the company is nothing by a pyramid scheme that should be shut down by US federal regulators and financial authorities.
Not surprisingly, the stock of Herbalife has been caught in the crossfire and has really gone through serious ups and downs. When Ackman’s accusations were made public, the stock took a hit. The company went through Federal Trade Commission investigations, and state regulators got into the action. The whole focus of the recent investigations revolves around whether the company uses deceptive practices to attract distributors.

Well, despite all the drama, Herbalife’s stock is actually a good buy if you bought in the middle of the drama. As all these uncertainties regarding Herbalife swirl and roiled, its stock went down quite a bit. Now, thanks to solid legal developments, the company’s shares have recovered 30% within a very short period. We’re talking about within a month. Also, this is due to the fact that courts have been throwing out shareholder lawsuits based on deceptive practice allegations.

The company has recently gone on the offensive by taking out a seven-figure advertising campaign to rejuvenate the company’s battered brand.

Moreover, the company is also prodding the US government to investigate Bill Ackman for possible stock manipulation. The company ‘s argument is that Ackman’s public pronouncements regarding Herbalife amount to stock manipulation because this supposed false rumors depressed Herbalife’s stock. Since Ackman is shorting Herbalife’s stock, this benefits him. As you know, a short seller generates a profit when the stock price of a company goes down.

It remains to be seen how this drama would play out, but it appears that the people who have been shorting the stock are under tremendous pressure because the stock has been recovering lately.

So what can investors learn? Company lawsuit drama can make for great gains… if you time your trades right.