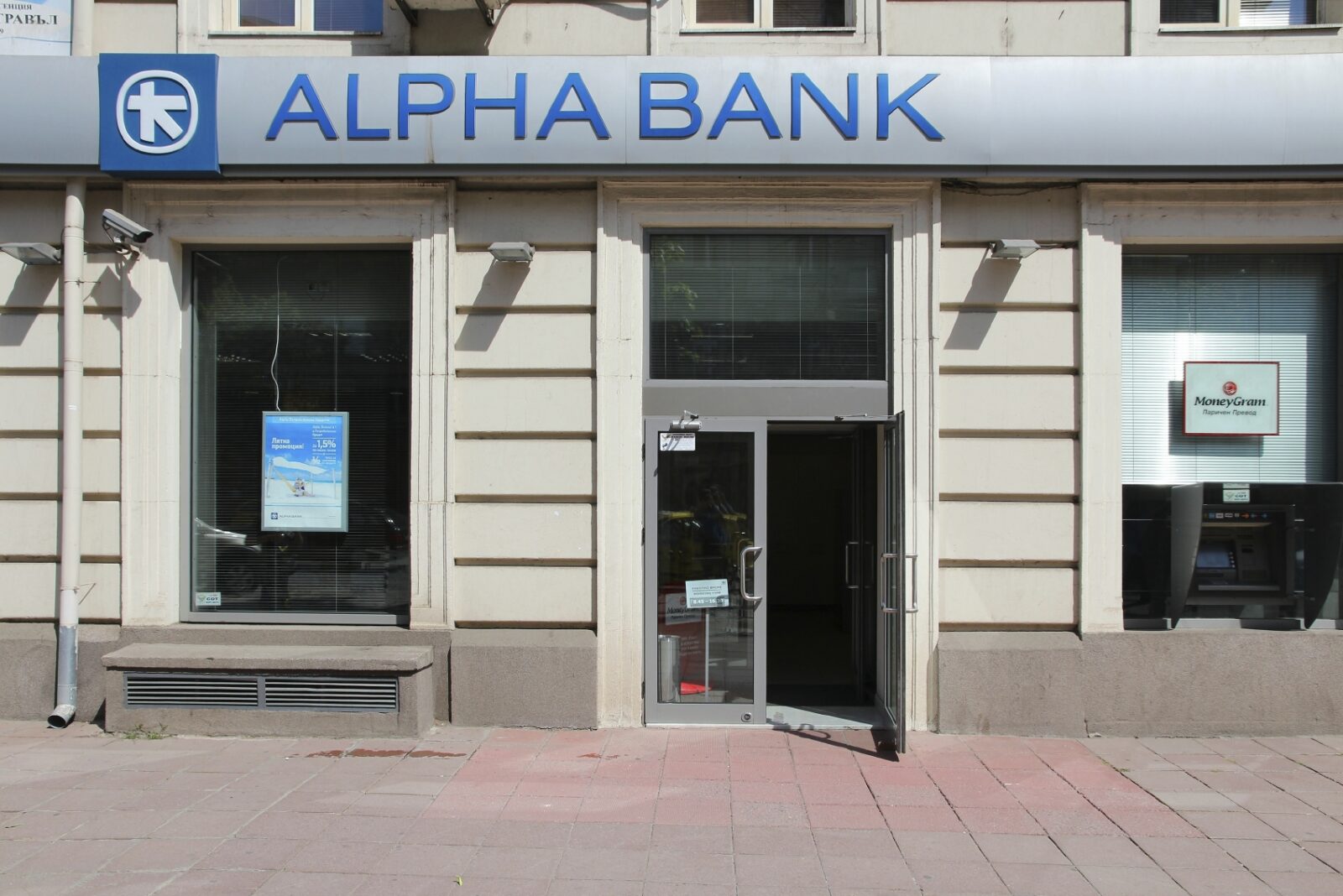 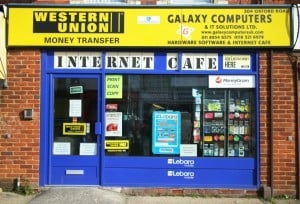 Western Union Co. (NYSE:WU) is currently in talks to acquire rival MoneyGram International Inc. (NASDAQ:MGI), according to sources close to both companies. Both Western Union and MoneyGram are facing stiffer competition from new money-transfer companies.

The talks may still fall through, according to sources. The companies will have to overcome some potential antitrust hurdles before the deal can go through. However, with many newcomers to the market, overcoming this obstacle may not be as difficult as anticipated. If the acquisition were to go through, Western Union would also inherit MoneyGram’s $960 million worth of debt.

MoneyGram lost its partnership with Wal-Mart in 2014 when the retail giant decided to start its own money transfer business. MoneyGram’s market value has declined by half in the last three years. Western Union has fared better, but its shares are still nowhere near as high as they were before the financial crisis. Western Union’s current market value is about $11 billion.

No comment has been made on the matter by either company.