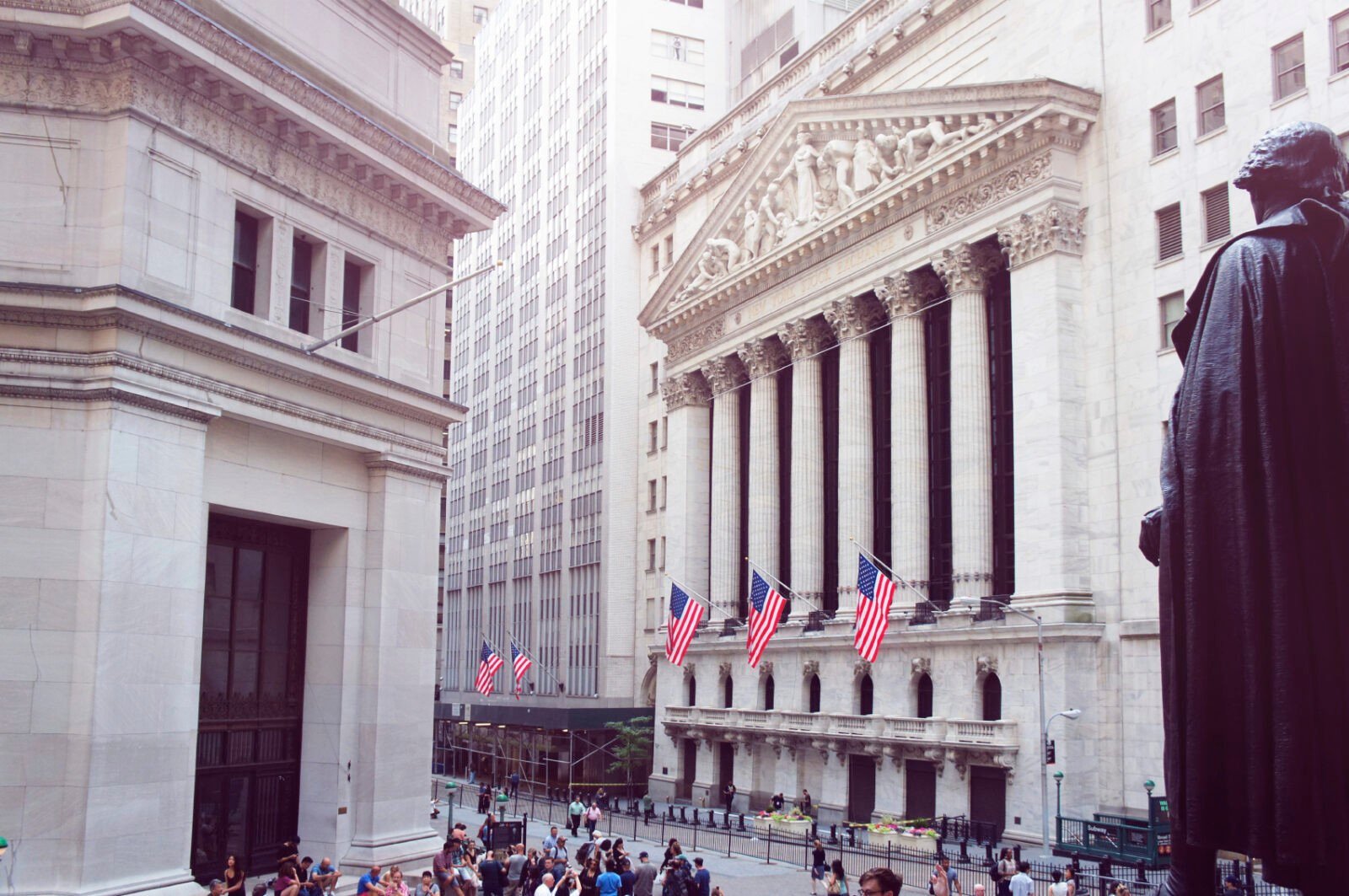 Long gone are the days of correction-free living on Wall Street. Since last summer, the S&P 500 has experienced two 10% declines, breaking a 1,326-day correction-free streak. A market “correction” occurs when an index suffers a 10% or more decline.

Both the NASDAQ and the Dow Jones have been struggling. The index is currently down 8% in 2016, and is hovering 11.8% below its peak reached in May. The NASDAQ plummeted 2.7%, while the Dow lost a staggering 391 points. Both indexes extended their yearly losses to 10.4% and 8.3% respectively.

Experts say that recent market turbulence is an indication of a changing dynamic in the market that will create a new investment landscape investors are not accustomed to.

Savita Subramanian, a strategist at Bank of America (BAC), is calling it a “paradigm shift,” and notes that big changes are coming in the near future. She projects that markets will operate with less liquidity, more disrupters will emerge and suppress inflation, a volatile oil market will no longer be controlled by OPEC, and the 30-year period of falling interest rates will finally come to an end.

Previously, all of the world’s central banks eased monetary policies at the same time, which kept volatility at bay. But a shift is taking place, as we’ve seen recently with the Fed tightening the monetary policy as other central banks were injecting more stimulus measures into their economies.

In the new landscape, positive news, like job and wage growth, may actually have a negative impact on the markets, as they push central banks to implement further rate hikes.

The poor start to the new year was at least partly driven by the fact that August’s correction did little to resolve the root cause of the issue. Analysts say that the correction was short-lived and stocks recovered so quickly that investors continued to buy into the dips. Valuations reached soaring levels last summer, but even after the correction in August and the swift recovery, the market was still quite expensive.

Combine all of these factors together, and it becomes very clear that the mood on Wall Street is shifting.