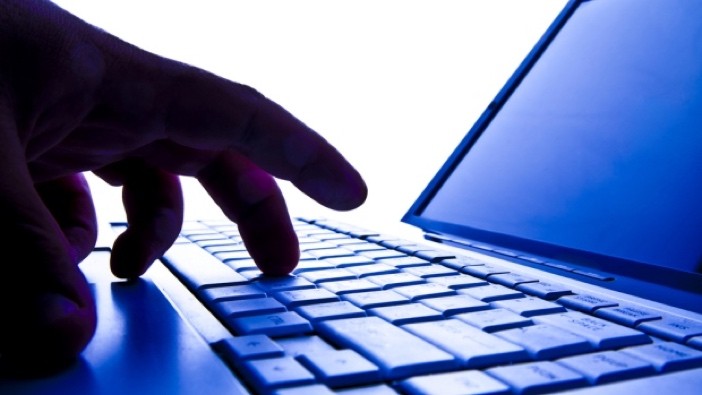 Spy agencies in the US and Britain may soon be able to directly ask media companies in each others’ countries for email and chat data for people under investigation, under a new bilateral deal being considered.

As governments and online companies around the world try and balance privacy rights with law enforcement considerations, three US officials this week said a pact is in the offing, although it would require congressional approval.

“The proposed agreement, which remains under discussion, would be reciprocal and would require legislation to take effect”, said a U.S. Justice Department official.

As reported by The Washington Post, talks are apparently focused on allowing the UK’s agencies such as MI5, service “production orders” on US firms demanding data for live intercepts in inquiries involving British citizens.

UK agencies may also be able to request US companies to turn over stored data including emails.

The Post quotes US officials that said British nationals, including criminals, are using US data providers like Google, Facebook and Hotmail, making it difficult for foreign agencies to get access to data for criminal and counter-terrorism purposes.

The goal of the agreement is to resolve legal conflicts faced by US service providers when the UK issues orders asking for electronic data on users abroad, which may run afoul of US law, according to the officials.

An anonymous US government source said that US law usually bars companies from complying with foreign data requests even though criminal inquiries may hinge on cross-border communications. Therefore, US firms can face tough decisions on whether to cooperate with requests and break the law or ignore it and comply.

A spokesperson for the British Foreign Office said they would not comment on confidential discussions.