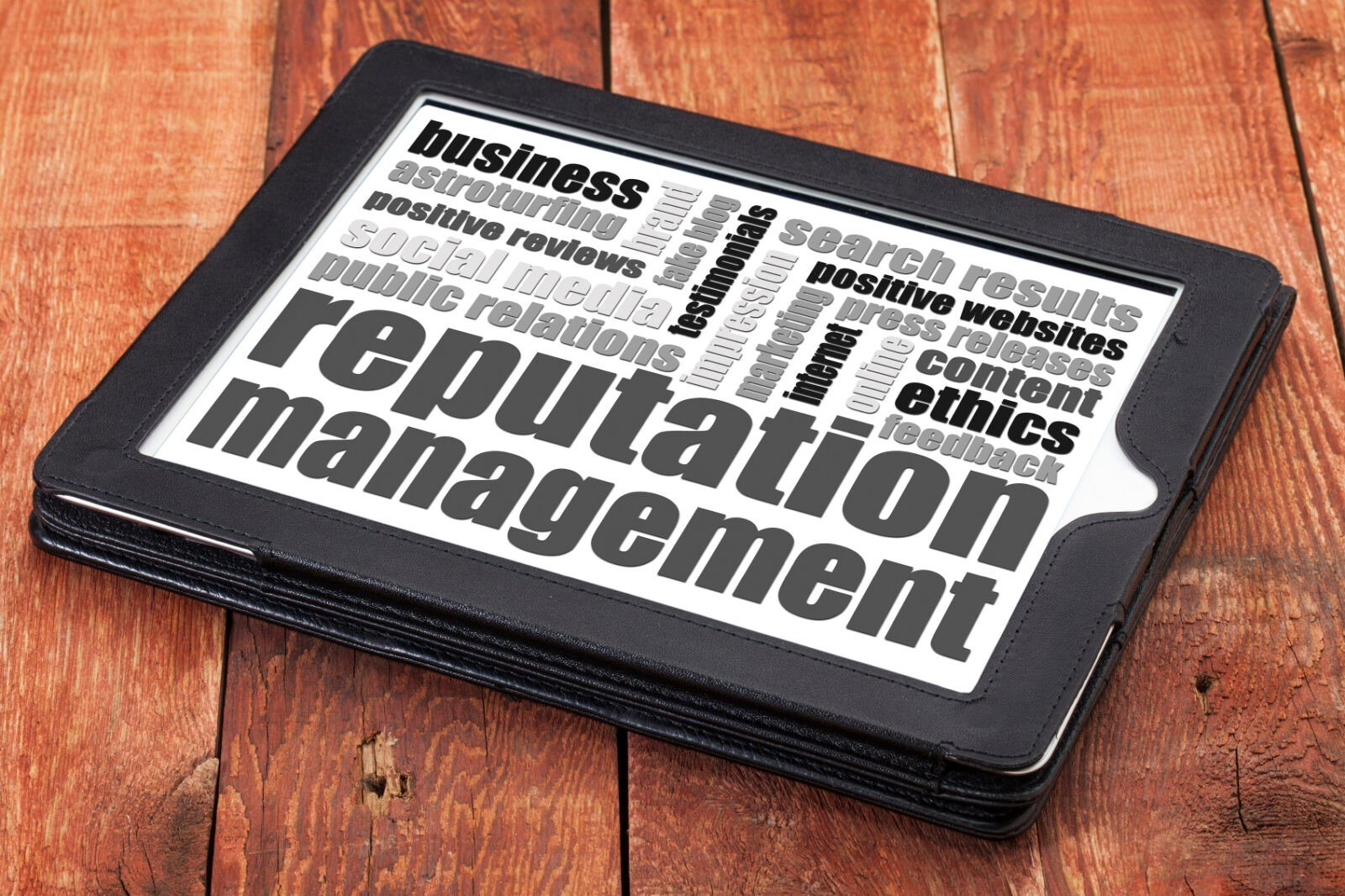 While the United States has shown great progress in trimming the number of unemployed people, there is still a huge number of Americans who, for some reason or another, can’t get jobs. These people are looking for employment, but they cannot get employment. Of course, there are many identifiable reasons that explain the unemployment of the vast majority of these people.

First, they are applying for jobs that they are not qualified for. Second, the jobs that they are applying to might actually be in transition. The company might be going out of business or going through some serious reorganization. Third, they might have applied and looked great for a while, but eventually, the position went to a candidate who had a stronger background. This happens to the best of us.

However, there is a fourth reason that should give us cause for concern. During the typical screening process, most modern American workplaces would use the internet to do a check on an applicant’s name. If somebody didn’t like you and posted a negative blog post, or other people posted negative materials about you, that will show up. Eventually, this can lead to a negative assessment of your application, and you won’t get the job.

The worst part of it all is that this is the last thing the human resources would tell you. In fact, they are not legally required to give you a reason. Still, negative mentions of your name and negative content posted about you are what caused you to lose that job. You are completely clueless regarding what happened. I suspect that this is happening all the time. Also, I would venture to guess that this is a major reason why there is a large chunk of people who are constantly looking for work but can’t seem to land a job.

It is only a matter of time until the economic consequences of such negative social media content will affect the rest of the economy. You have to remember that these people are eager to participate in the economy. Unfortunately, due to negative content which may or may not be true and is totally beyond their control, they can’t get a job.