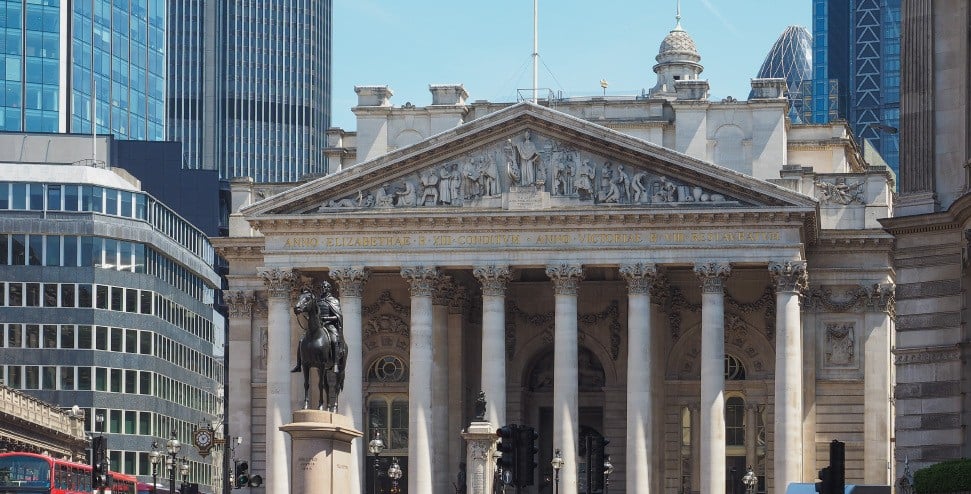 What happens when global growth forecasts are cut by the World Bank, China shows undeniable signs of slowing, and a Brexit threat looms on the horizon all at once?

Business confidence dives, according to the latest survey conducted in the UK.

The BDO Business Optimism Index has touched lows not seen since 2013 this month. BDO, being the consultancy firm which carries out the survey, said that the results indicated that firms expect their output growth to slow beyond the long-term trend.

Britain has so far been relatively shielded from the slowdown in China and elsewhere by its reliance on domestic demand. While the manufacturing sector has been rocked by the global slowdown, it only makes up about 1/10 of the economy, and, therefore, major impacts have not been felt as of yet.

While the BDO index did report the lowest business confidence in three years, it also concluded that employment continues to rise and the economy is likely to pick up pace slightly in the next quarter.

With the effects of a potential Brexit beginning to weigh on investors minds, the mood in board rooms across the UK is beginning to change. This poll is just the latest piece of evidence that talk about severing ties with the EU has the potential to hurt UK businesses.