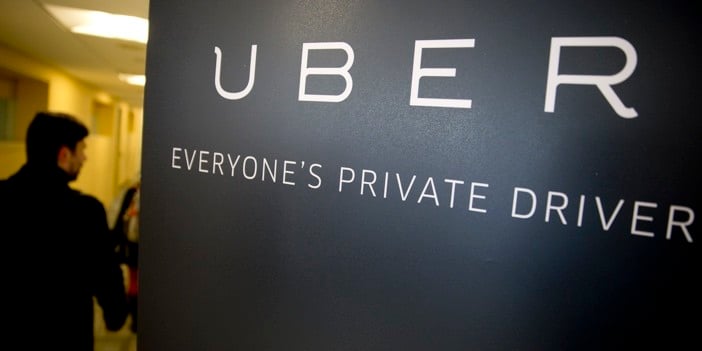 Car-hailing service Uber is seeking to raise between $1.5 and $2 billion in a new round of funding that would make the company worth an estimated $50 billion, according to the Wall Street Journal.

A funding round that size would also make the San Francisco-based company the highest valued private startup of all time – as only Facebook broke the $50 billion valuation barrier when it was still a private company.

Uber could be worth more than $50 billion

The Wall Street Journal report says that talks are ongoing and that the valuation may in fact go even higher, which would make Uber’s growth quite astonishing. In February last year, the company was said to be worth around $18 billion, but in December 2014, the valuation reach $41 billion. In the six months since that round of funding, Uber may have added another $10 billion or more to its valuation. 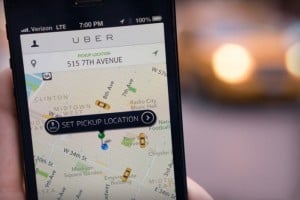 Uber already has the record for the most-funded startup, having raised $5.9 billion over ten rounds of venture capital funding in the past six years, as the Silicon Valley investors clamour over themselves to get in on Uber’s growth, fuelled by an aggressive expansion strategy in hundreds of markets around the world.

It’s perhaps no surprise then that Uber had the spare cash to make a rumoured $3 billion bid for Nokia’s Here Maps.