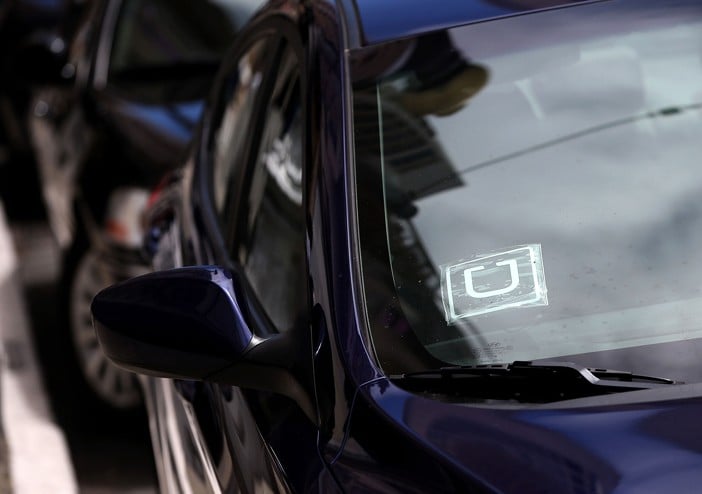 Ride-hailing service Uber reportedly plans to launch its UberX service, using professional and licensed drivers, in Berlin after failing to find sufficient numbers of drivers in the country’s other cities, according to Uber’s chief in Germany, Christian Freese.

“We are planning to start UberX in Berlin in June”, reported Welt am Sonntag publication quoting Freese in an interview published on Sunday.

The company has in Germany since limited its services to drivers that hold a valid passenger transport license, through its UberX and UberBlack smartphone apps.

The firm has also encountered a shortage of drivers however and only operates UberX in Munich, closing the service in other German cities such as Hamburg and Frankfurt.

Long term, Freese aims to bring UberPool to Germany, which is a service that allows customers to share one Uber vehicle in order to reduce their share of the fare. For the moment, the service would breach German passenger transport rules, however.