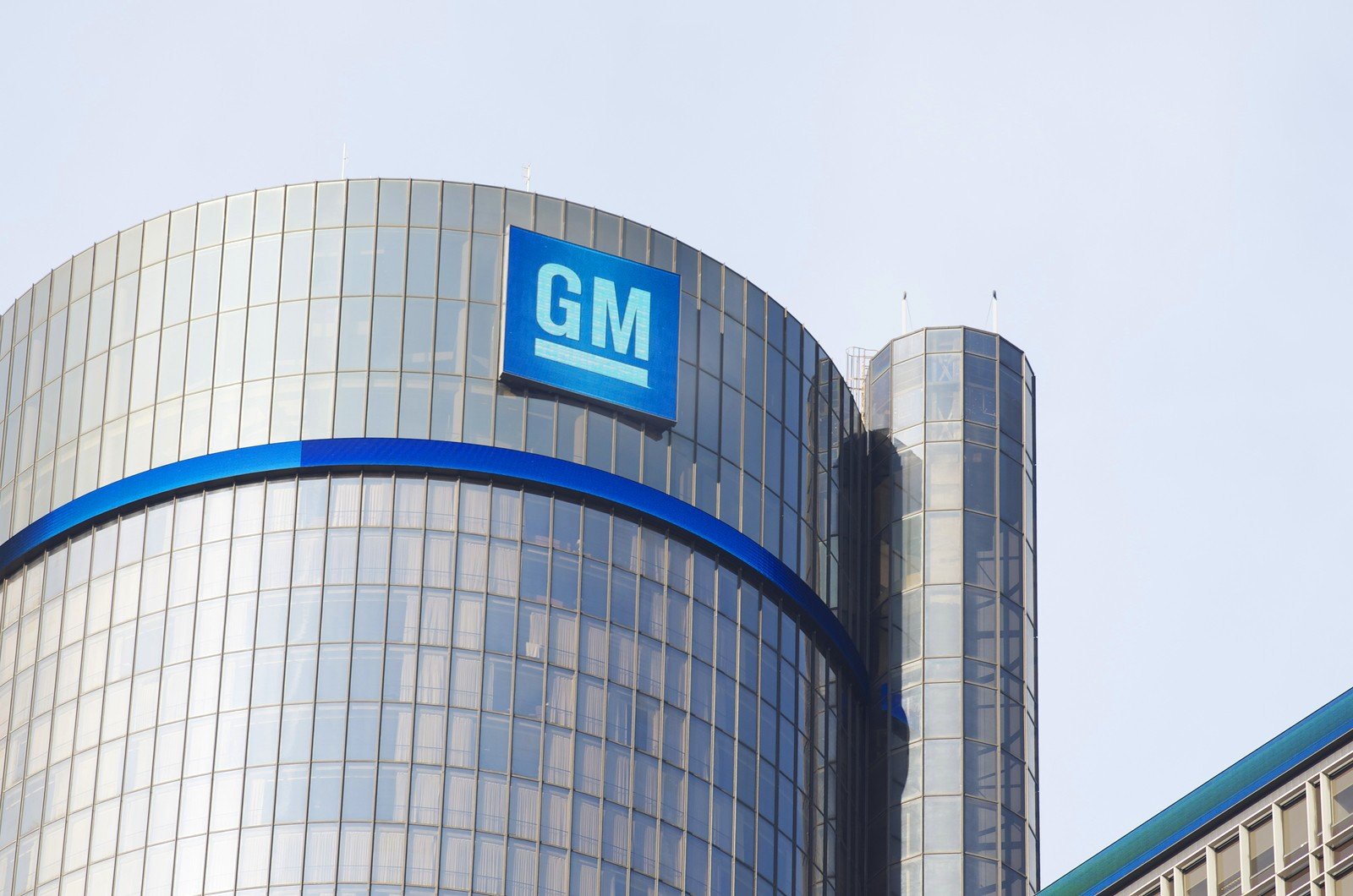 News of the rejected appeal did little to hurt the carmaker’s stock, which closed at 33.90 on Monday. GM closed at 34.54 on Thursday.

The highest court of the land denied GM’s petition to review a lower-court ruling that allows the families of victims to sue the automaker over its faulty ignition switches. The Supreme Court’s action may expose the company to billions of dollars in wrongful death and personal injury claims.

GM attempted to overturn a ruling from July, in which the Second Circuit Court of Appeals said the carmaker should have disclosed the faulty ignition switches in 2009 when its operations were sold during bankruptcy.

Under bankruptcy law, operations may be sold clear of past liabilities if disclosed during the sale.

The appeals court said GM must have known or suspected the defect at the time of its bankruptcy case, and should have disclosed it. The court said failing to disclose the defect violated consumer rights under chapter 11 bankruptcy law.

Settlements over the faulty ignition switches has already totaled more than $2 billion. GM may face more than $10 billion in legal claims, experts say.

“The Supreme Court’s decision was not a decision on the merits, and it’s likely that the issues we raised will have to be addressed in the future in other venues because the Second Circuit’s decision departed substantially from well-settled bankruptcy law,” said Jim Cain, spokesman for GM, in a statement. “As a practical matter, this doesn’t change the landscape much in terms of the GM litigation. The plaintiffs must still establish their right to assert successor liability claims. From there, they still have to prove those claims have merit.”

In 2014, GM recalled 2.6 million vehicles with faulty ignition switches, which disabled air bags and caused some vehicles to stall.

GM admitted that employees knew of the problem for more than a decade, and the company eventually settled a federal criminal case. Thus far, the faulty switches have been linked to 124 deaths.

For Bob Hilliard, lead counsel of the victims’ families, the Supreme Court’s decision was a victory for those who were killed or injured due to GM’s defective switches.

Even when GM told the world it was owning up to its mistakes and doing right by those they killed and injured, they were still ordering their lawyers to spare no expense or legal maneuver to try and stop these victims from having their day in court,” said Hilliard in a statement. “Now, GM can hide no more.”

Now that the Supreme Court has declined to get involved, Hilliard says there are many cases GM will have to either settle or take to litigation.

Hilliard is handling 243 claims against the automaker, with 27 involving deaths.