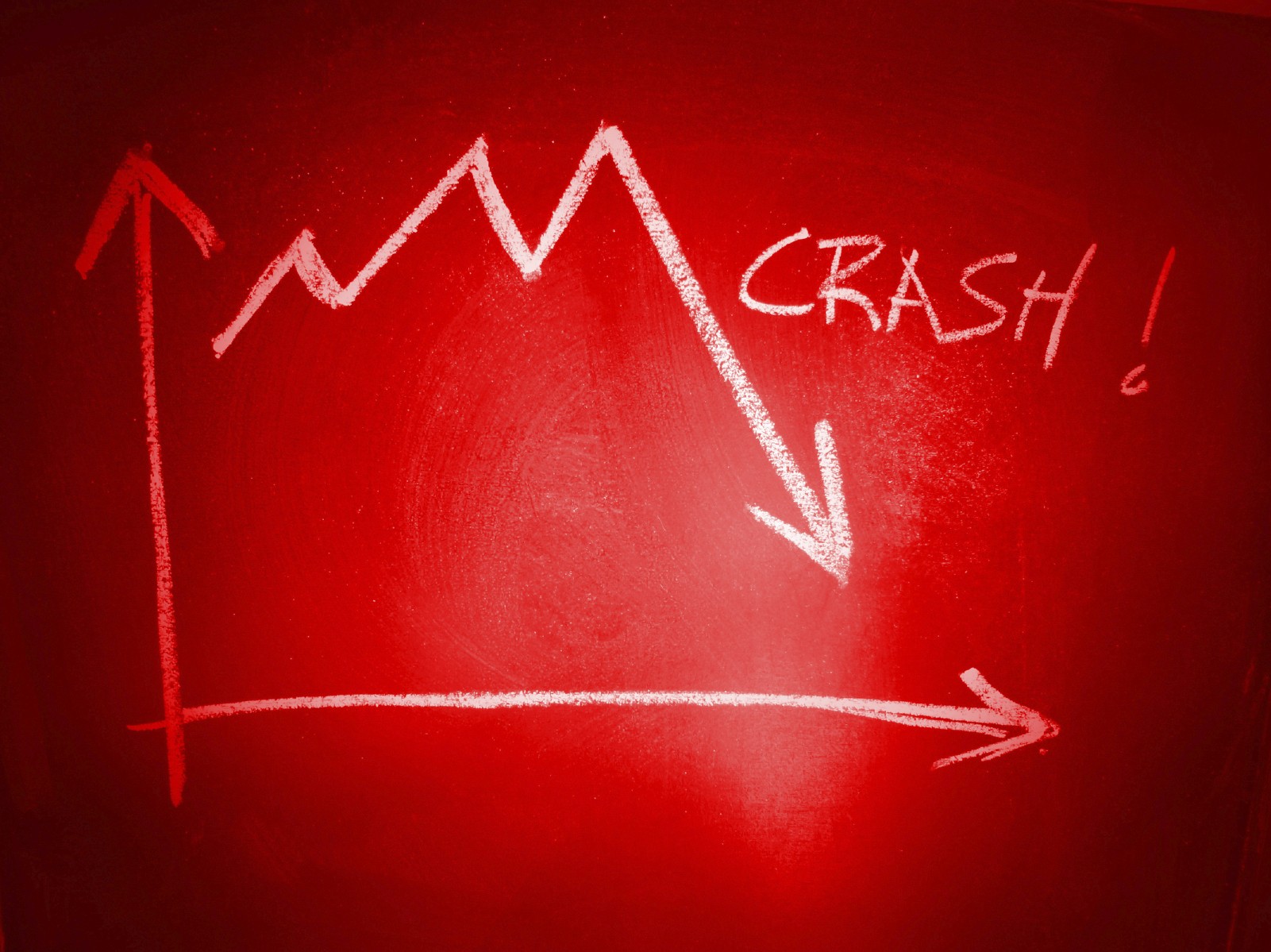 U.S. stocks fell on Friday, after the odds of an imminent rate increase dwindled following the release of weak jobs data. Particularly affected were bank stocks, which shed between 2 to 4 percent.

The U.S. Department of Labor said nonfarm payrolls grew by a mere 38,000 in May, the smallest gain in more than 5 years, after missing growth forecasts of 164,000.

The odds of a rate hike happening this month is now down to a measly 2 percent, significantly lower than the 20 percent probability just before the payrolls data was released.

The S&P 500 financial index (SPSY) plummeted 1.8 percent, on its way for the index’ biggest single-day plunge in nearly two months.

The dollar index (DXY) slipped 1.4 percent, falling to a one- month low of 94.19, against a bunch of rival currencies.

JPMorgan was the biggest loser on the S&P 500, while Goldman Sachs shed the most on the Dow.