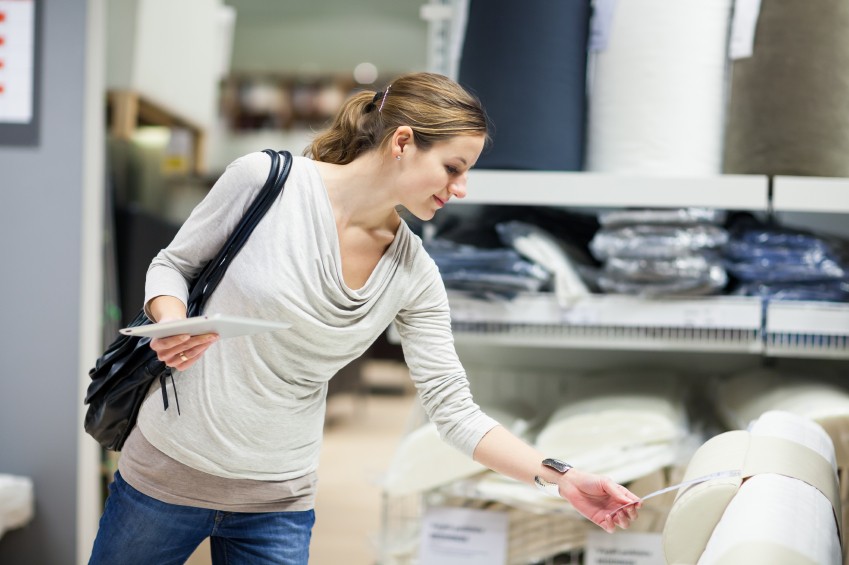 The U.S. Commerce Department revealed its data for retail sales, which showed a slight increase in September. Cheaper gas prices affected service station receipts, but gains were seen in automobile purchases and other products. The data reveals steady domestic demand that may prevent the economy from contributing to sluggish global growth.

According to the Commerce Department, retail sales inched up just 0.1% in September after falling flat in August.Economists were looking for a 0.2% rise for the month, according to a recent poll.

Retail sales that exclude gasoline, automobile sales, food services and building materials dropped 0.1% after being revised down from a 0.2% gain in August. Known as core retail sales, these figures paint a clear picture of consumer spending.

In August, initial data showed that core retail sales were up 0.4%. Economists were looking for an increase of 0.3% for September. The data does show that discretionary spending is solid, with consumers spending more money on eating out, hobbies and cloth

Everything You Need to Know About RoboTrading and its Profitability

3 Best African Commodities You Should Keep An Eye On

How to Invest In The Most Promising South American Companies?