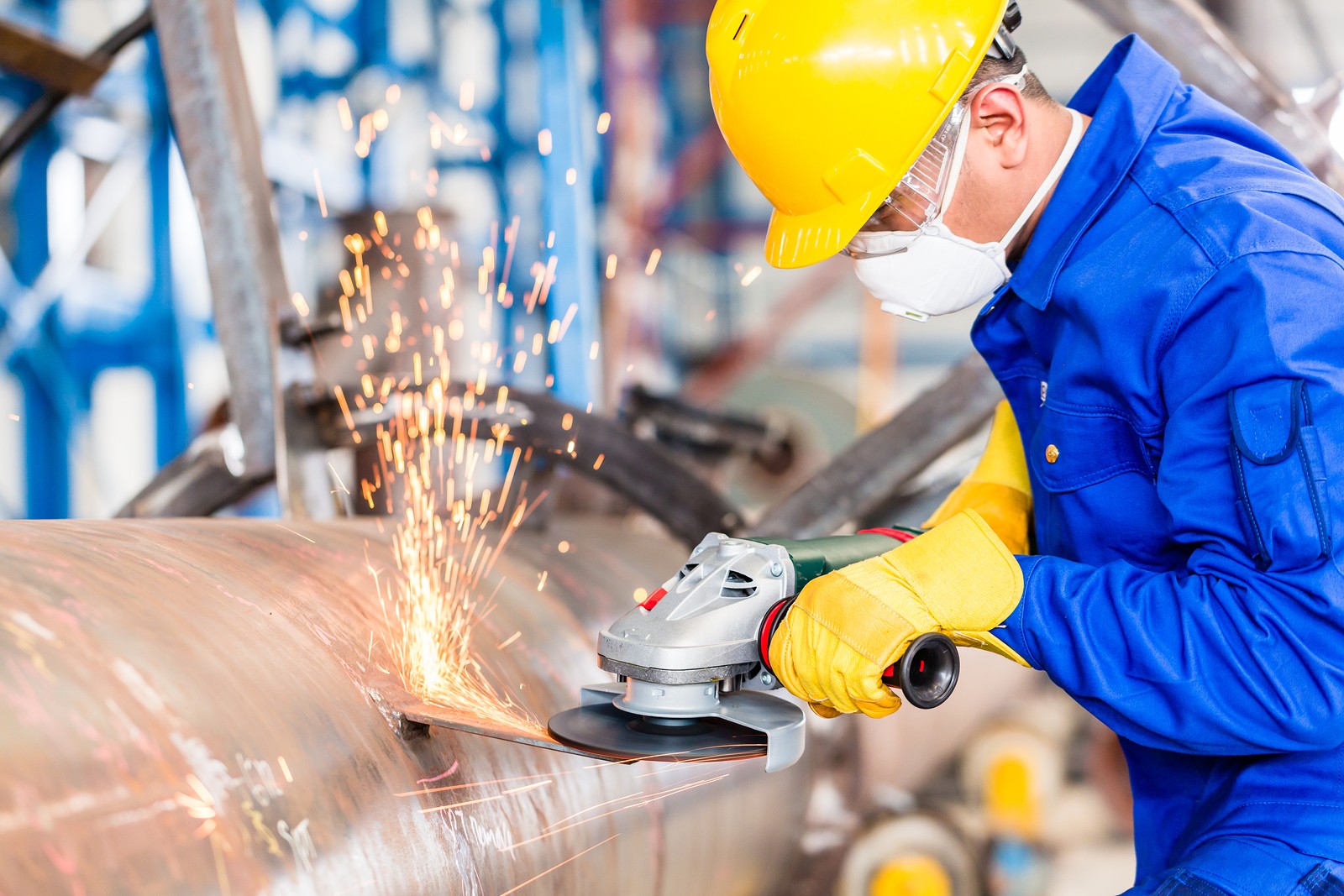 Manufacturing in the U.S. declined for the second straight month in September as sluggish demand and high inventories bogged down American producers.

Manufacturers, which accounts for 75% of all production, dropped 0.1% following a revised decrease of 0.4% the previous month, according to Friday’s report from the Federal Reserve. Industrial production, which includes utilities and mines, also declined 0.2%.

A stronger dollar has made U.S. products more costly, while the oil industry has cut back and companies are facing bloated stockpiles. Steady automobile sales have offset manufacturing woes slightly. Economists expect manufacturing output to remain flat or continue declining for the next few months.

Utility output inched up 1.3% for the second straight month as warmer weather during September drove up demand for air conditioning.

Demand for automobiles is still a mainstay for U.S. factories. The annualized rate for light truck and car purchases reached 18.1 million in September, its highest level since July of 2005.

The Federal Reserve’s report showed that consumer goods production rose 0.2% and was the only major market group to see a gain in September. Output of construction supplies and business equipment also declined.