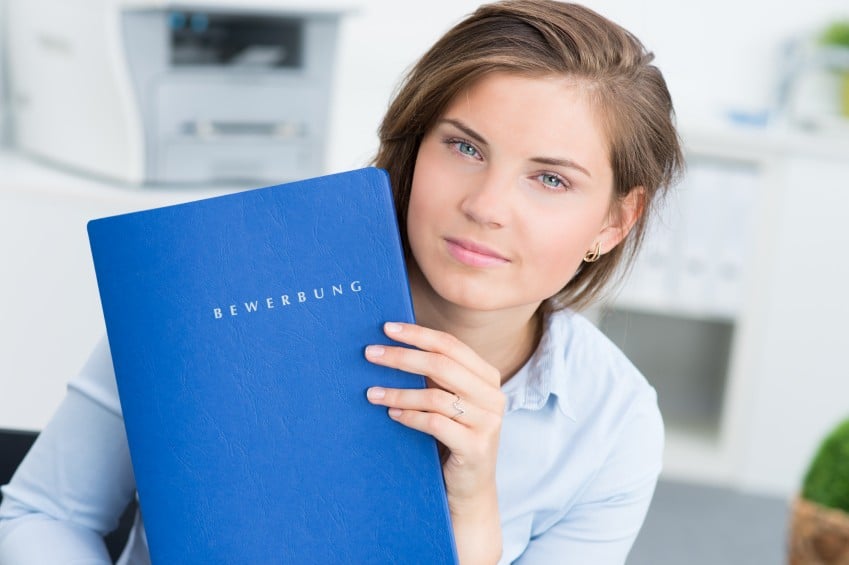 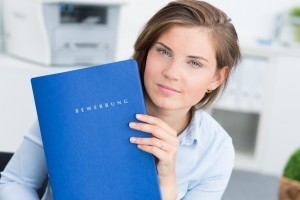 The American polling group Gallop raised a lot of eyebrows recently when it called the U.S. jobless figures a big lie. This is no small claim. After all, the Gallop polling group is one of the most respected operations in the world of economic and political poll-taking and surveys. They aren’t making any empty claims. They are not just shooting off.

They have a lot of concerns regarding the official jobless figures being issued by the Obama administration. They are saying that, as rosy as the jobs figures may be, this is due to the fact that unemployment, for all intents and purposes, has been defined down. It all goes back to how you define the unemployed? Do you define it as somebody who is simply actively looking for a job? This is how the U.S. government defines it.

The other definition, of course, is the people who are not working but could be working. These are people who are physically able to work, but for some reason or another aren’t working. The government doesn’t count these people because most of these people have stopped looking for work. This is where Gallop has a problem. They think that the government is just lying with statistics.

The real question that needs to be asked is, “Will people ever go back on the job hunt?” Where did these people go? Well, one hint is the number of people on food stamps. The number of Americans on food stamps is at a record high. Over 40 million people are receiving free food assistance from the government.

Another alarming statistic is the huge number of people on permanent disability. These are people who will get a permanent payroll payment from the government regardless of whether they lift a finger to work or not. Put two and two together along with the number of people in college, grad school, or any other adult education institution, and you can see where a lot of these individuals who have stopped looking for work went.