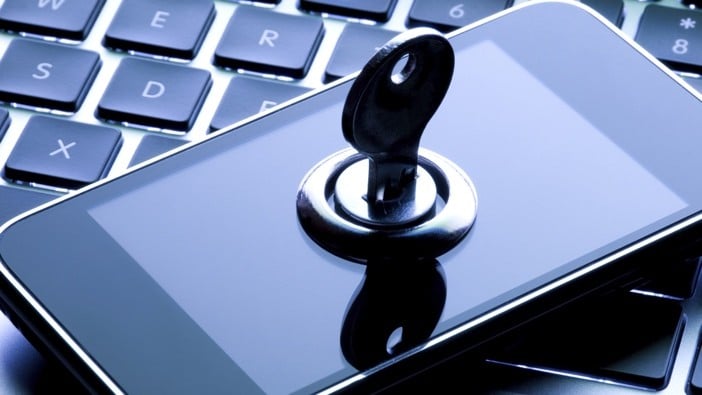 On Monday it was revealed that the Federal Communications Commission (FCC) and Federal Trade Commission (FTC) have asked mobile phone operators and manufacturers to explain how security updates are released, as concerns grow about mobile security in general.

The two agencies are said to have written to Apple, AT&T and Alphabet among others, to “better understand, and ultimately to improve, the security of mobile devices”, said the FCC.

The organisation sent letters to six operators concerning security issues, and the FTC ordered eight hardware makers (including BlackBerry, Microsoft, LG, and Samsung) to describe “the factors that they consider in deciding whether to patch a vulnerability on a particular mobile device”.

The FTC is also looking for “detailed data on the specific mobile devices they have offered for sale to consumers since August 2013” and “the vulnerabilities that have affected those devices; and whether and when the company patched such vulnerabilities”.

The two agencies have started the inquiry concerning how operators and manufacturers provide security updates to mobiles, apparently because consumers and businesses are doing more daily activities on such devices, and the fact that new questions have been raised about communications security.

The “safety of their communications and other personal information is directly related to the security of the devices they use”, says the FCC, adding “There have recently been a growing number of vulnerabilities associated with mobile operating systems that threaten the security and integrity of a user’s device”.