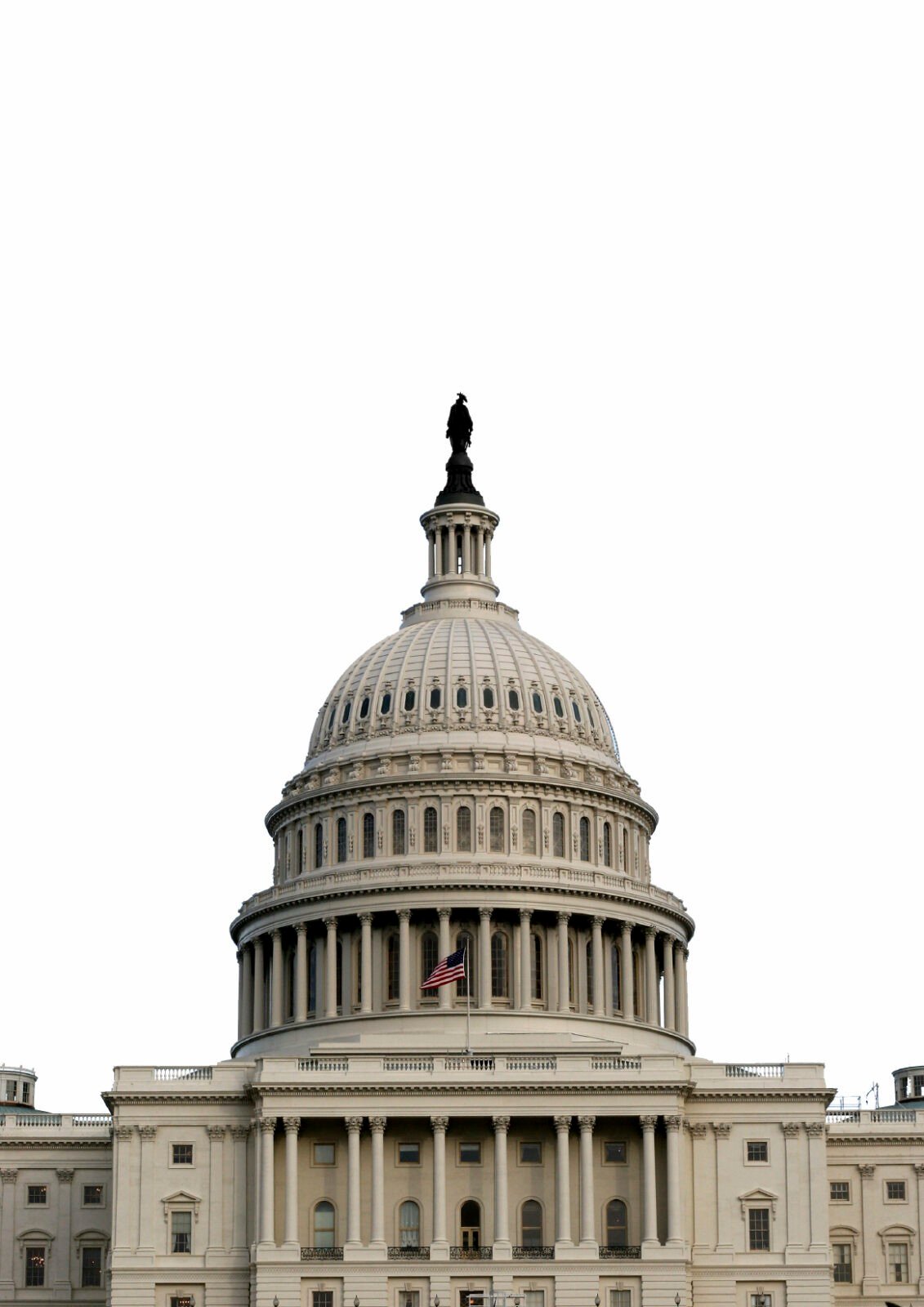 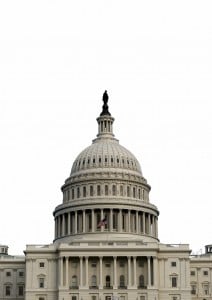 A lot of progressive politicians are pointing to U.S. antitrust laws as the reason why consumers benefit from overall low prices and better product selection. They also would like to credit antitrust laws for ensuring more jobs in the United States. On a certain level, this makes a lot of sense.

When you have a lot more companies competing with each other, prices tend to be lower. There are a lot more choices available to the consumer. This increases the likelihood that they would get a higher value for the amount of hard-earned money that they spend. This also means a lot more jobs.

You only need to look at countries like the Philippines, Mexico, and other economies where monopolies or duopolies reign supreme. Prices are high, selection is few and limited, consumers don’t really get much value for their money, and jobs are few and far between just like day and night. Unfortunately, the reality is not this cut and dried. I wish it was, so it would be much easier to make a decision. Unfortunately, in the United States, nine times out of ten, antitrust laws get in the way of modern business reality.

Take the telecom industry for example. It takes billions of dollars and a long time for investors to get a return on their investments. It makes sense in such capital-intensive industries for companies to combine so they can get economies of scale. In fact, in cable markets, this has resulted in better selection and better service quality. While this might not necessarily have translated to a lower price, on the whole, the advantages at least either cancel out or slightly outweigh the disadvantages.

Unfortunately, the debate about antitrust laws in the United States has become black and white. Either you are for it or you are against it. There seems to be no space in the discourse for a nuanced approach. Many critics of telecom consolidations bring up the nightmare scenario of Mexico’s telecom industry as an example of monopolies gone wild. Well, if you look at Mexico’s telecom industry, you would notice that the Mexican government actually already grabbed the clue, stepped in, and forced the biggest telecom company to cut its market share to 50% or less. Critics of American telecom consolidation would actually use this as supporting evidence for their petition.