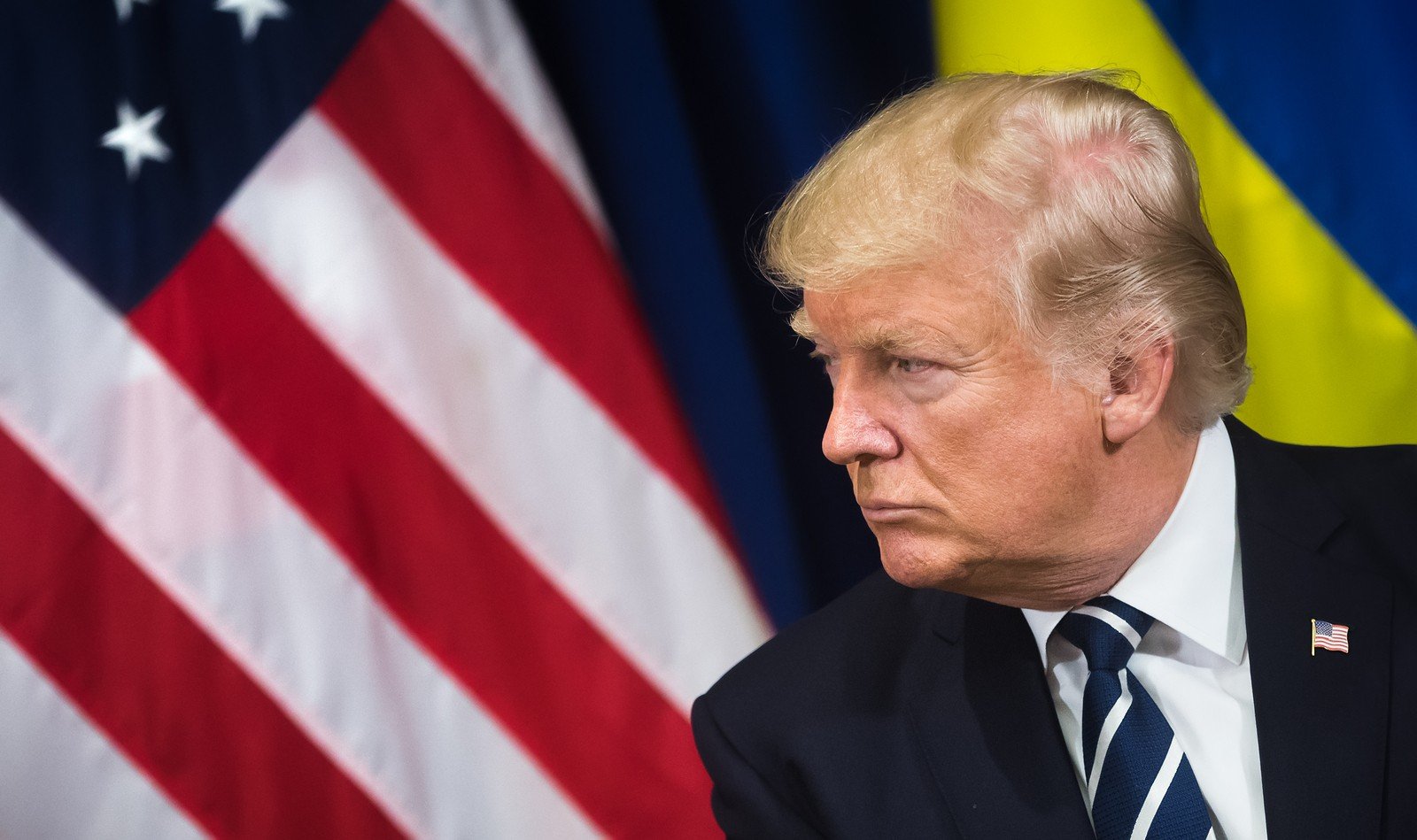 U.S. President Donald Trump’s infrastructure plan is receiving a major push this week, with global financial executives urging the president to push his trillion-dollar plan forward. The $1.5 trillion plan is stuck in Congress, but 50% of CFOs in the United States view the plan as a top priority in 2018.

Companies that will benefit from the infrastructure plan to most are:

United States Steel Corporation stands a lot to gain from the infrastructure plan. The steel company’s stock fell 1.62% on Friday, March 23. The company’s stock is down over 9% year-to-date and could benefit the most from Trump’s tariffs.

The company may be a major supplier of steel when or if the infrastructure plan is approved.

A major issue facing the company is that the tariffs Trump imposed against steel and aluminum imports have been greatly softened. The administration announced further exemptions from tariffs on Thursday, which has caused U.S. Steel stock to plummet.

Firms that focus on engineering and construction that frequently work with the government are expected to have their stock increase. The companies above – JEC, KBR and ACM – are all expected to bid on government projects relating to Trump’s infrastructure plan.

The companies will also be facing competition from smaller, local companies, that will aim to be subcontractors or bid on projects.

Zacks believes the company will continue to surprise investors with earnings beats, especially if an infrastructure plan goes through.

KBR suffered from the stock market’s volatility last week, as markets were impacted by a Facebook (FB) scandal, monetary policy meetings and the Trump administration introducing $60 billion in tariffs against China.

KBR’s most recent announcement suggests that the company has won the bid to conduct additional work on an ammonia plant in Russia. The work is a contracted from JSC, an ACRON subsidiary.

Cement, steel and building firms are all expected to benefit from government contracts that will come from an infrastructure revamp.

J.P. Morgan (JPM) has stressed the importance of an infrastructure plan to help the country better compete against China. The financial institution claims that China has built 75 airports in the past 10 years, citing that the United States hasn’t built a major airport in over 20 years. The financial institute also claims that getting the permits to build an airport in the United States takes 10 years alone.

Analysts expect some form of an infrastructure deal to materialize in Washington, with the administration pushing the plan in the coming weeks.