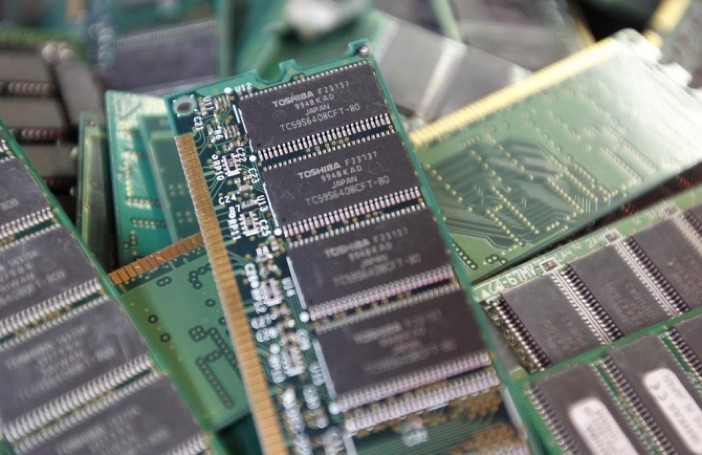 Japanese company Toshiba plans to sell at least part of its microchip business in order to recover from its $1.3 billion accounting scandal, according to Reuters.

The electronics giant is already accepting bids, with some interest shown by the Development Bank of Japan Inc, according to the sources who declined to be identified.

The state-owned bank has in the past invested in Seiko’s own semiconductor operations. However, the sale would apparently include Toshiba’s NAND flash memory operations.

Parts of the business that might be sold include those units that handle LSI and discrete chips, which are widely used in home appliances, cars and industrial machines. The loss making operations had sales of 300 billion yen ($2.78 billion) in the year ending March 2015.

A Toshiba spokesperson told Reuters that the firm hasn’t yet decided on the sale of its chip operations.

After the accounting scandal, Toshiba has focused on nuclear and other energy-related operations as well as it storage business, which produces NAND flash memory chips commonly used in smartphones.

The Tokyo-based firm, which is selling its non-core chip operations, will invest heavily in flash memory production in Japan, to be able to compete more effectively with South Korea’s Samsung.