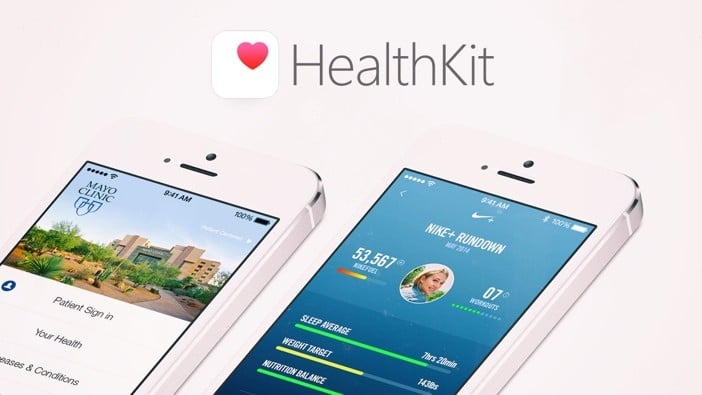 In an exclusive report by news agency Reuters, it was revealed that 14 of the top 23 U.S. hospitals are working on a pilot program using Apple’s iOS 8 Health App, or are in talks to do so.

It was reported by Christina Farr that most of the country’s top hospitals have in fact already used Apple’s new Health app to assist doctors in remotely monitoring their patients with chronic conditions such as diabetes and hypertension.

The Health app and HealthKit development tools enable tracking and reporting of patients’ weight, blood pressure, heart rate and other factors, which enables physicians to “watch for early signs of trouble and intervene before a medical problem becomes acute,” while hospitals can “avoid repeat admissions, for which they are penalized under new U.S. government guidelines, all at a relatively low cost.”

Apple unveiled the new Health app in iOS 8 last June in the Worldwide Developer Conference (WWDC), noting that at the time it had already partnered with medical record providers such as Allscripts and Epic Systems to broaden its adoption. 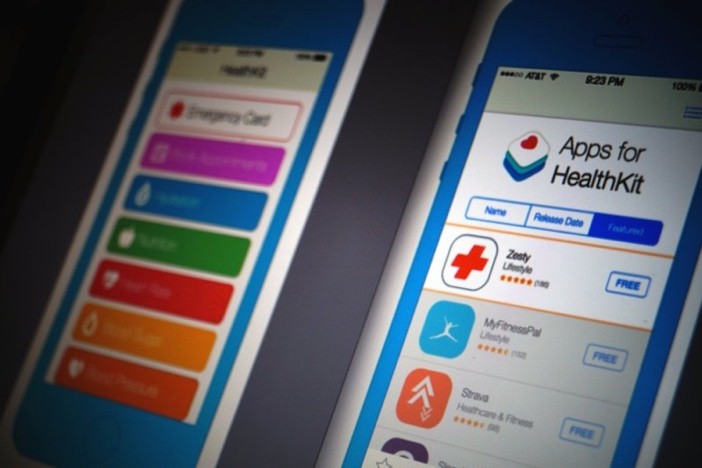 Apple released Health in September 2014 as part of iOS 8.0.2, which works alongside with the HealthKit framework which allows developers to add support for a range of devices and apps, so they can pool and secure their health data into a single app. This includes data such as fitness, nutrition, sleep, vital signs data and much more.

Since Apple released Health, Google jumped on the bandwagon with its own version for Android called Google Fit, and Samsung told Reuters that it was also working with hospitals to develop a range of mobile health technology. There are many leading hospitals already collaborating with Apple on Health related apps, but Reuters reports that “Google and Samsung had started discussions with just a few of these hospitals.”

The Reuters report also states that “Apple’s move into mobile health tech comes as the Affordable Care Act and other healthcare reform efforts aim to provide incentives for doctors to keep patients healthy. The aim is to move away from the ‘fee for service’ model, which has tended to reward doctors for pricey procedures rather than for outcomes.”

It also notes that Apple has an “incredible team of experts in health and fitness” and said it “was talking to medical institutions, healthcare and industry experts on ways to deliver its services”.