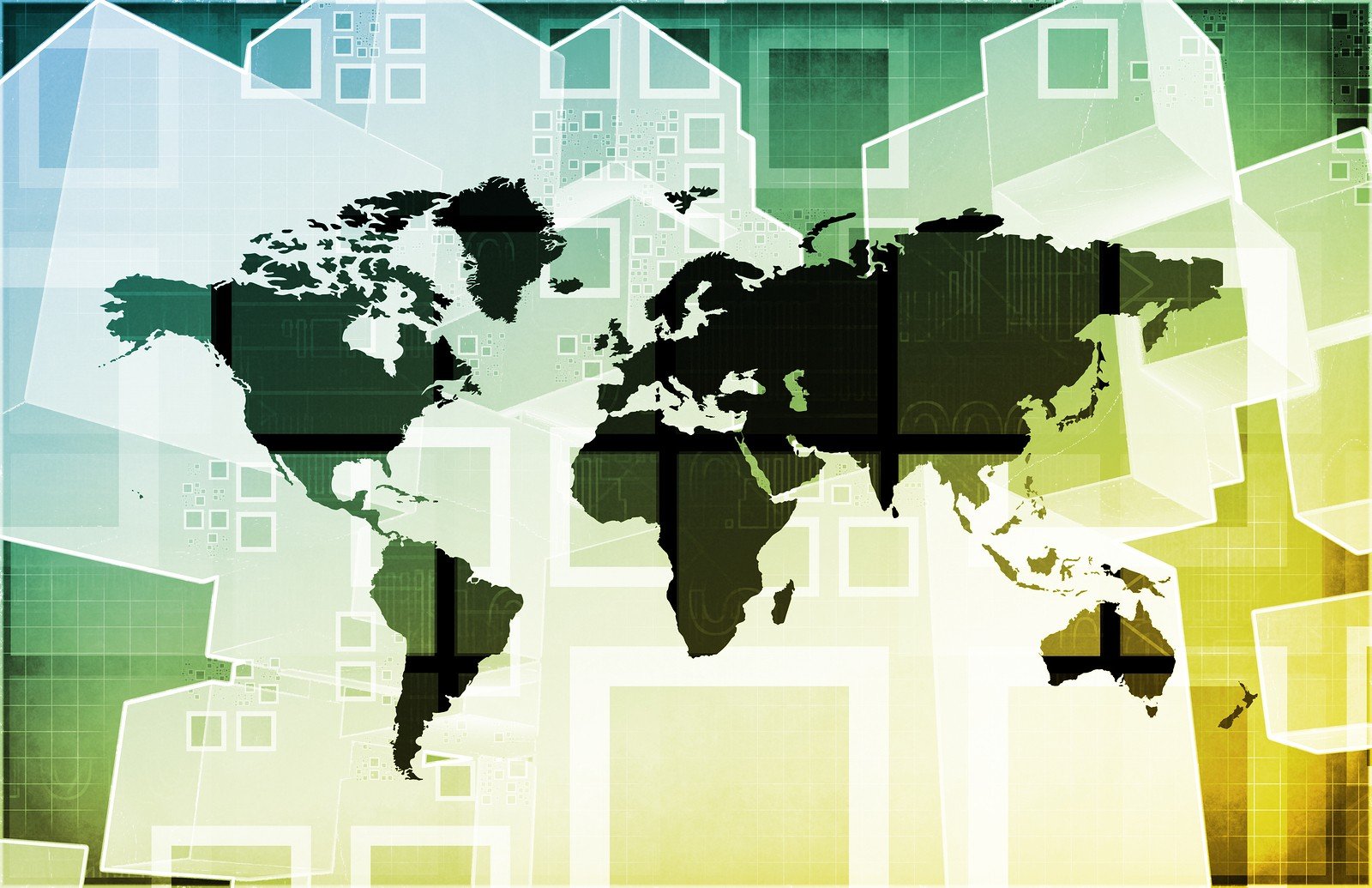 Most financial analysts look at the U.S. and European markets to get the pulse of the global economy. In fact, shares on the stock exchanges in New York and London are among the most traded in the world, generating trillions from every corner of the world.

While the economies of the U.S. and Europe have been traditional drivers of the world’s overall economy, recent figures show that the landscape is changing. According to new data, emerging market equities will comprise more than half of the global market capitalization by 2030.

Looking historical data over the past 15 years, emerging economies’ stock market performance have already outpaced the developed world by 5.5%.

As traditional markets and economies falter, many investors are now looking at emerging countries for their next big bets. We’ve round up three of the most promising economies that you should be keeping an eye on:

1. Vietnam
Vietnam’s competitive labor costs and membership to the World Trade Organization have spurred significant development in this Southeast Asian nation. Meanwhile the burgeoning spending power of Vietnamese consumers have propelled retail sales in the country to surge over the past 14 years. In fact, retail sales in Vietnam averaged 21.56% from 2002 to 2016 year-on-year, hitting an all-time high of 76.75% in November of 2011.

In 2014, foreign direct investment in this nation of 89.7 million grew 60% year over year in the fourth quarter alone. Meanwhile, international corporations including Intel, Samsung, Ford and Toyota have all set up shop there.

2. Morocco
Often overlooked in roundups of rising African economies, Morocco’s strategic location makes it the perfect gateway to the Mediterranean and European markets.

As sub-Saharan Africa’s economies slow down, particularly in South Africa and Zambia, Morocco is turning out to be an attractive alternative. Its relatively low labor costs have allowed it to develop an open, diverse and market-oriented economy.

In a bid to position itself as a hub for business throughout the continent, the country has raised its investment in its transportation, port and industrial infrastructure programs.

3. Philippines
As the Chinese economy continues to lose steam, the Philippines has taken the opportunity to position itself as the next best investment option. In 2014, the Philippines entered into a free trade agreement with the European Union (EU) eliminating tariffs on approximately 6,000 EU-bound exports, cementing the country’s position as the Southeast Asia’s export and economic hub.

As a result, foreign direct investment to this English-speaking country doubled in 2014 and again in 2015, and is projected to grow even more in 2016. The Philippine economy grew by 5.8% in 2015 despite catastrophic typhoons, El Niño and weak external demand. It is projected to grow by 6% this year.