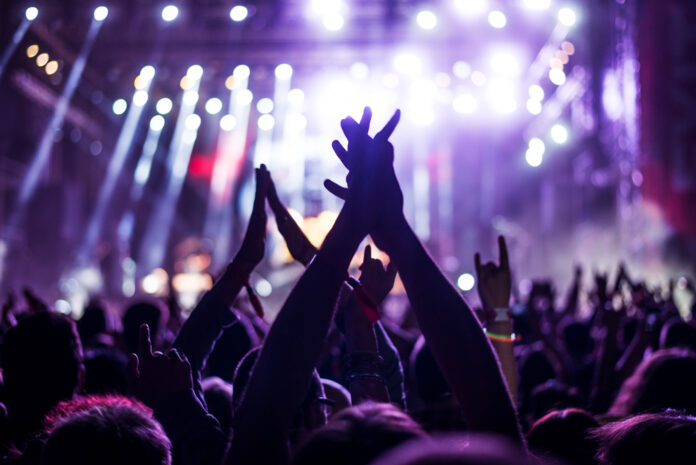 Music managers have been an essential part of artists’ success for some time now. Thinking back to the dawn of pop and rock, a few names come to mind. Brian Epstein, Allen Klein, Peter Grant, and Steve O-’Rourke are a few examples of managers who took their respective artists to the top.

In recent years, the management world has expanded far beyond the realms of just dealing with artists’ careers. Management companies and their partners need to distinguish themselves as leaders within the entire media industry. These industry tycoons are referred to as Moguls. Investing in not just a particular artist or medium, they are known for creating vast business networks within media industries. Mark Gillespie and his company Three Six Zero are quickly taking hold of the management industry. Gillespie’s passion for music and technology paired with a fierce sense of entrepreneurship are skyrocketing his company to the top.

Mark Gillespie made a splash with Three Six Zero with its founding in London in 2007. Originally from Birmingham, UK, Gillespie began his career by booking DJs for local clubs. He was enamored with the nightclub scene and particularly interested in electronic music.

In addition to Mark Gillespie’s success managing artists, Three Six Zero also launched their own UK-based record label in 2014. Aimed at connecting UK producers with American audiences, this is another prime example of Gillespie’s managerial style of connecting artists.

Three Six Zero recently acquired the Westbrook entertainment talent agency, adding to their roster of clients Jayden, Jada, Willow, and Will Smith. This impressive collaboration brings an already thriving company to the forefront of music, film, and digital content management. Acquired in 2018, this adds to a Three Six Zero production credit on the film VOX LUX, starring Natalie Portman and Jude Law.

Mark Gillespie is also an avid investor with a growing portfolio of start-ups and technology companies, most relating to music, media, and apparel. Some notable companies include Lyft, Outdoor Voices, SonicEnergy (wireless charging), Songkick, Tiny Farms (farming edible insects), Basis, Uptime App, and Saavn. His portfolio reflects an investor and manager who is dedicated to a more sustainable future both for the artists he represents and the audiences whose lives are enriched by those artists.

Mark Gillespie is quickly taking the management world by storm. Unique for his globally-minded business practices and endeavors, the industry is in desperate need of someone who can navigate the new era of music and media. Moguls like Pharrell Williams, Coach K, and the like will have to welcome a new name to the management stage: Mark Gillespie.