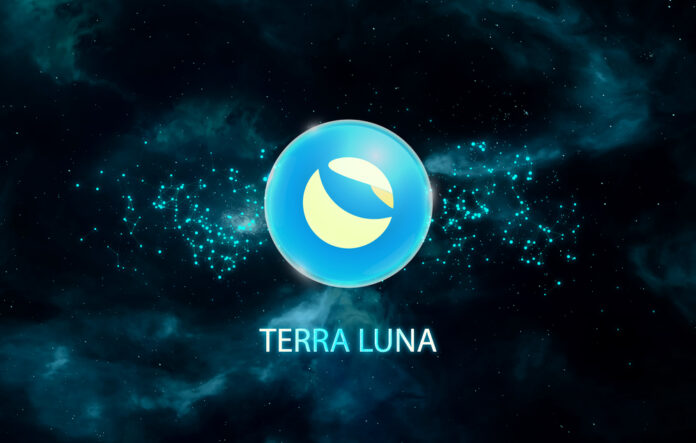 When the TerraUSD (UST), a stablecoin pegged against the dollar, crashed in May this year, its investors lost everything. Moreover, over $400 billion of crypto market capitalization vanished. No one knows the ripple effect of the stablecoin’s downfall, but it could be long-term and felt beyond the crypto market.

In a statement to Time, Elizabeth Warren, Senator for Massachusettes, said, “People have lost their life savings through these crypto investments. Unfortunately, the protections in place to safeguard consumers from these risks are not enough. We need stricter rules and enforcement to regulate such a volatile industry.”

Like Bitcoin and Ethereum, Terra used its blockchain, and its main product was the UST. Crypto traders use stablecoins as safe havens in the DeFi market (decentralized finance) because they don’t need to convert volatile assets into cash. Instead, they trade them into stablecoins to avoid paying the high costs and prevent prompting tax implications.

Unlike some stablecoins that get their value from the reserves backing them, providing the cash for an investor selloff, UST relies on an algorithm and continuous market activity to peg it against the dollar. The stablecoin also had an algorithmic link to Terra’s base currency, the LUNA, which was also supposed to prop up UST on the Terra Blockchain. It worked like this; releasing a UST meant an amount of LUNA needed burning, and every UST burned meant the minting of a LUNA.

Many investors bought and used the UST to gain anything from 18% to 23% yield for deposits on its Anchor lending platform. Critics compared this to a Ponzi scheme because of the high returns announced, but the company said it was a marketing scheme to attract initial investors.

Growing demand for the UST for investors to deposit into the Anchor protocol meant that LUNA burning increased, pushing the price of LUNA from $6.50 to $116 in just 13 months. Unfortunately, this meant increased interest liabilities.

The Singapore-based non-profit responsible for facilitating the ecosystem at Terra, Luna Foundation Guard, kept pumping capital into Anchor to meet the yields of the depositors. Theoretically, the coupling method of its two tokens created enough collateral. However, the system was volatile and offered no stability creating a cycle of selling and LUNA price drops. Eventually, UST’s liabilities exceeded its assets, causing a “bank run” and shorting from investors, which caused even more panic.

The complete unraveling started when arbitrage traders exploited the mint/burn mechanism, redeeming 1 UST for LUNA worth $1, no matter its current price. As a result, LUNA’s price fell, and people drained their deposits from Anchor. In less than two weeks between May 6 to May 19, there was a 93% drop from $14 billion to $1 billion.

The severe price drop meant that LUNA’s elasticity did the opposite of protecting the balance, destroying the ecosystem. What happened? Well, the de-peg of the UST increased LUNA’s supply to 6.5 trillion coins from 345 million, making it almost valueless.

Terra Classic (LUNC) is the name chosen for the rebranded LUNA. At the time of its downfall, the price of LUNC fell below US$0.0001. On Binance today, LUNC’s price stands at $0.0001138, reflecting no gains and lost investor confidence.

What We Learned From the Terra Luna Saga

One of the first lessons learned from this type of crisis is that when there are warning signs, people should not ignore them, even when everything points to the trouble brewing beneath. The warnings were there, thanks to the nature of the blockchain. Many people cautioned about the imminent collapse of the system, but many just focused on the profits, ignoring all the danger signs.

The Terra case appears to be the most damaging crypto crash to date, but it does not necessarily mean that all cryptos have such a high risk. However, since cryptocurrencies are still in their early stages, people need to tread responsibly, especially regarding stablecoins.

Stablecoins will also need more standards, not necessarily government regulations, but from within the industry if it wants to survive.

Furthermore, the poor design of the Terra USD meant that heavily shorted speculation could not protect it from going to zero because the types of assets backing stablecoins need to have value uncorrelated to the demand for the token.

The Terra ecosystem held 10% of the DEFI TVL, equal to seven of America’s largest banks going broke, and that’s why the spillover was so huge. As DeFi grows, the stablecoin industry will need more decentralization to ensure that if they go bust, the systemic fallout will have a smaller impact on the markets than that of Terra.