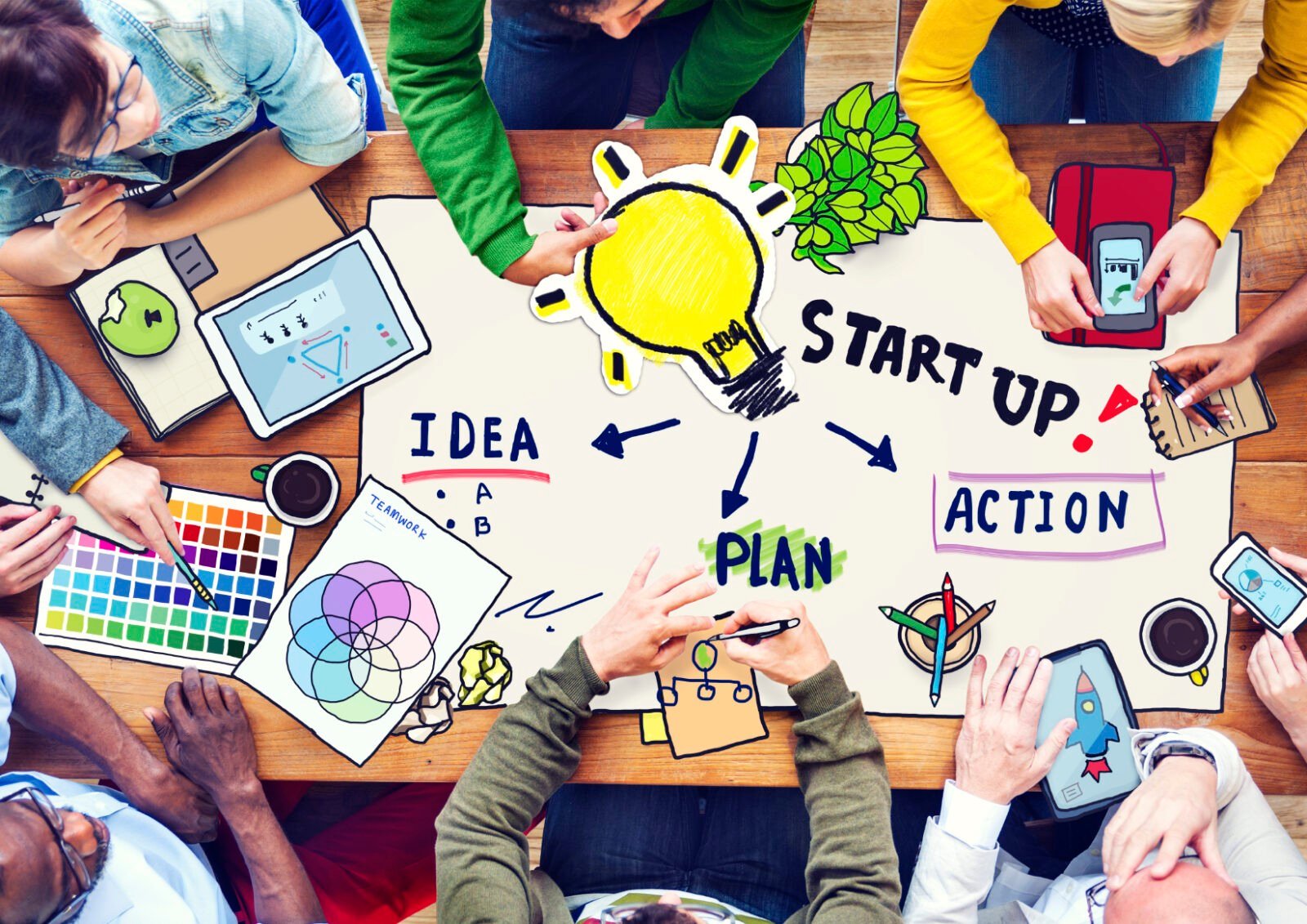 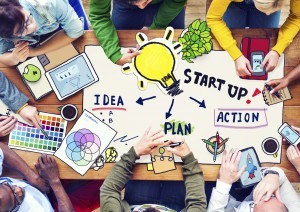 There has been a lot of digital ink devoted to the red-hot venture capital market in tech start-ups. As one start-up after another reaches the IPO stage, a lot of investors get excited about getting in on the ground floor of these companies. Can you imagine getting in on the ground floor of Facebook and Facebook reaching $80 per share? It is almost a no-brainer, right?

The problem is that not every tech start-up is like Facebook (NASDAQ:FB). Moreover, when Facebook became a public company, its fate was far from clear. In fact, the stock spent quite a long time in the doghouse before it finally got bit up. Even its current valuation is open to question. Its stock price is based primarily on growth projection and hype rather than on a solid business model. After all, if you strip down the company, it really is just an advertising platform. It is a cleverly designed advertising platform based on user-generated content and traffic generation, but it is still an advertising platform. Advertising platforms, as you are well aware, are held hostage to the overall health of the economy. If the economy tanks, say goodbye to the sky-high valuations that Facebook is currently enjoying.

All this is lost to investors who get excited by tech startups. However tempting as it is, you have to understand that most of tech startup action and the money used to fund tech startups go to a relatively handful of companies. Venture capital and angel investing activity isn’t distributed evenly across the board. You can’t just form a startup in your garage and expect all this venture or angel funding to just flow right in. This is, after all, not 1999. That is exactly what happened in 1999. That is not happening now.

Regardless, there is still a serious danger regarding this small group of companies getting tons of capital funds because, increasingly, mutual funds are looking into investing in them. That is a serious problem because that is putting too much risk on the table. The main reason why people buy mutual funds in the beginning is to minimize their risk. Regardless, if you are looking to invest in a start-up, you might want to reconsider.