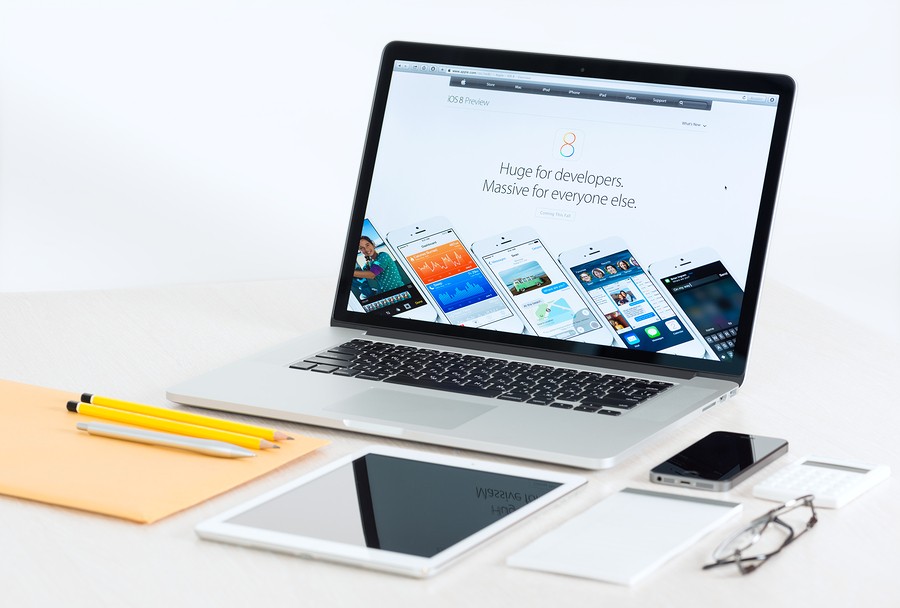 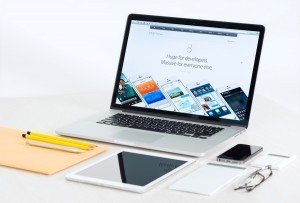 Make no mistake about it, Apple Computers is disproportionately dependent on the Apple iPhone for its market valuation. Sure, the company has other products. Who hasn’t heard of the iPod or the iPad as well as the up-and-coming Apple Watch? The problem is if you add all the sales of these different products together, they are a shadow of the revenue power of the Apple iPhone product line.

Apple is very dependent on the iPhone and as a result, it may be under a tremendous amount of pressure due to the strengthening dollar. The stronger the US dollar becomes; the less attractive American products get. This is true with Microsoft, Caterpillar, and it should be true for companies like Apple.

Another downside to Apple’s current strategy is that when people update to a new phone, they usually hang on to that phone for a few years before they upgrade again. There was a tremendous reason why people needed to upgrade to the iPhone 6. It featured a bigger form factor. Unless Apple is going to come up with a completely compelling set of features for the successor to the iPhone 6, I highly doubt that people would jump on the new version.

The key here is to focus on market saturation. Once enough Chinese consumers bought an iPhone 6, it probably would be a while for them to feel compelled to buy an iPhone upgrade.

These are the big clouds hanging over iPhone, and it’s beginning to show. In fact, iPhone pricing is slipping, and it’s only a matter of time until a lot of downward pressure due to market demand will trigger another decline in pricing. As solid as Apple is, its future path is definitely not free from clouds.