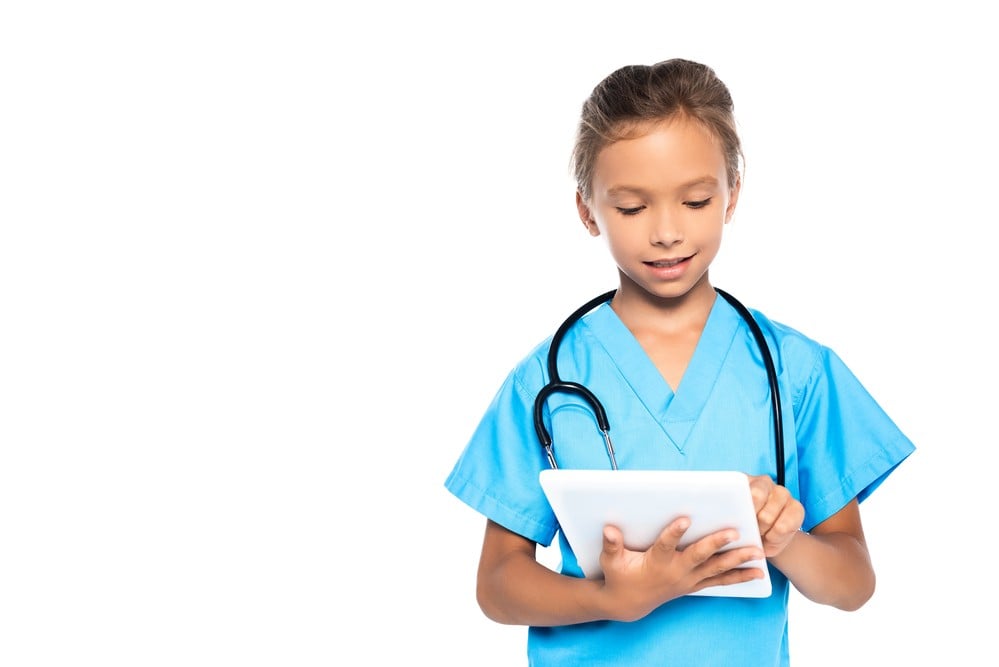 When it comes to healthcare, the system in the United States has numerous problems. One of the biggest issues is that women are often discriminated against when it comes to healthcare. While the Affordable Care Act has certainly made things better by preventing people, including women, from being discriminated against due to pre-existing conditions, there are still a lot of major issues that women face. It is critical to highlight some of the benefits that women have enjoyed under the Affordable Care Act before going into some of the barriers that still need to be addressed.

How the Affordable Care Act Has Improved Women’s Healthcare

The advent of the Affordable Care Act has dramatically improved women’s access to health insurance. Prior to the Affordable Care Act, women were almost always paying more for the same plans when compared to men. Now, children, including women, are able to remain on the same health insurance plan as their parents until the age of 26. This is beneficial because it allows women to go to college, go to graduate school, and find a solid job that will provide them with high-quality health insurance before they come off of their parents’ plan. In this manner, women do not have to pay as much for healthcare as they did in the past.

Another major benefit is that women no longer can be denied a health insurance plan purely based on their pre-existing conditions. Before the Affordable Care Act, women were often denied health insurance because they had a C-section, had diabetes, had high blood pressure, for victims of domestic violence, or had a cancer history. Now, they cannot be denied health insurance purely based on their pre-existing condition. Furthermore, they also are not subjected to lifetime caps on their health benefits. In this manner, the state of US women’s’ access to affordable healthcare has improved. At the same time, there are still major barriers that women face.

Women Are Still More Likely To Go Without Healthcare

According to a recent study that was published by the Journal of the American Medical Association, women still face major barriers when it comes to affordable healthcare. Some of the major points that were made in the study include:

On the other hand, it is important to note that women report having more access to contraceptive services since the advent of the Affordable Care Act, improving healthcare access.

These are just a few of the major issues that have to be addressed in order to improve the access of them into affordable healthcare. Even though the situation has improved during the past few years, there is still a long way to go before women are going to enjoy the same access to quality healthcare as men.