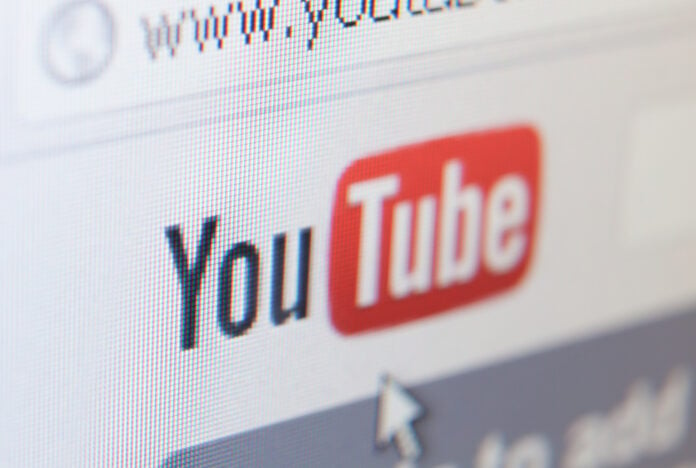 There are many stories of people who have overcome adversity to find their purpose in life, but few are as exciting or inspiring as the story of Kenyunna Woodard (or Ken as her fans call her). In 2016, you would never have heard of Ken’s story, you wouldn’t have known her name. But then, she was just another college student trying to learn as much as she could while studying at Northwestern Community College in Mississippi. The courses were not challenging her enough, and Ken was looking for other ways to make a name for herself. She wanted to do something that would get people’s attention and showcase her numerous talents as a performer. That is when she discovered YouTube. 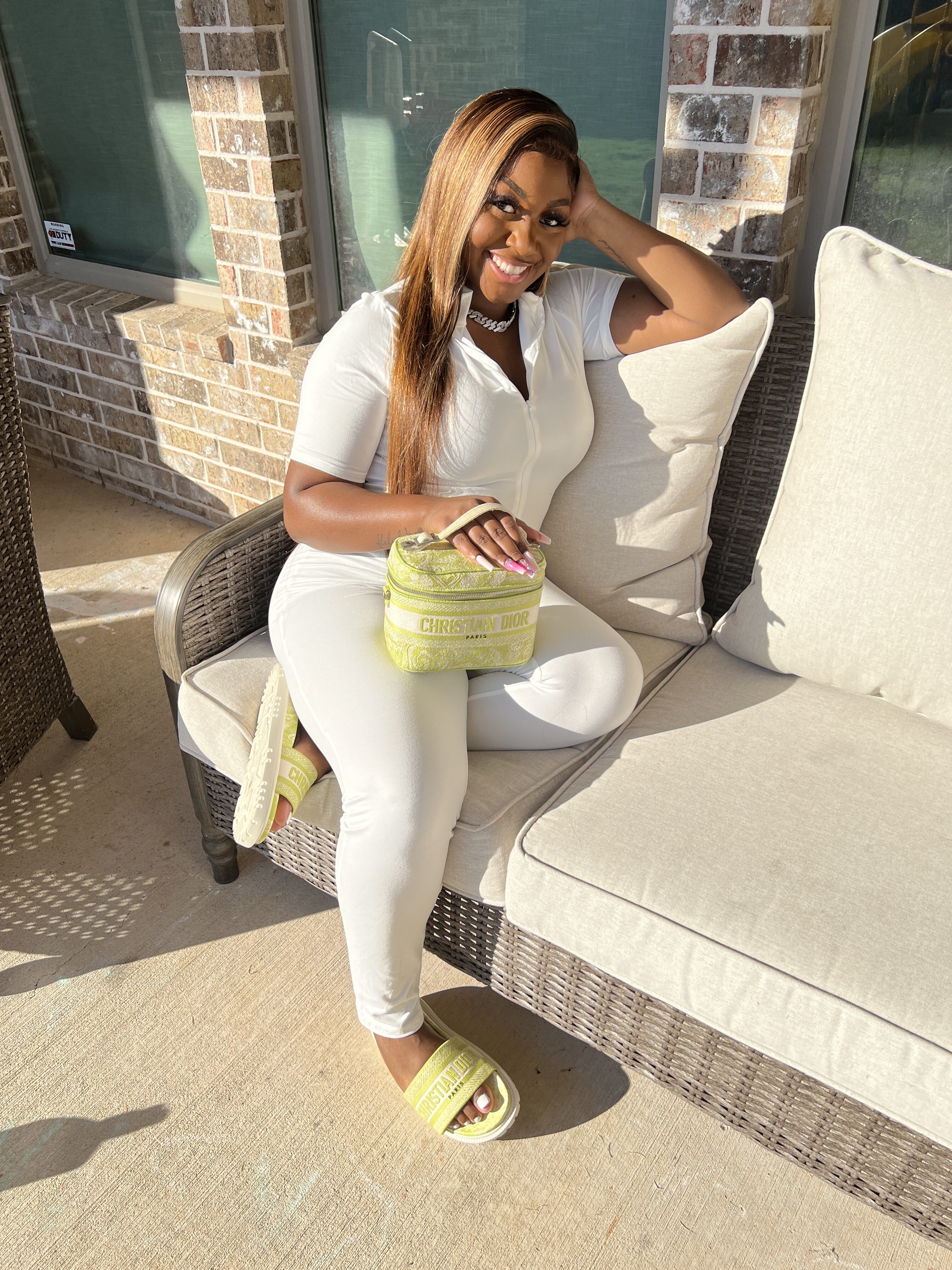 Today, Kenyunna Shuntay Woodard has more than 1.6 million subscribers on her main YouTube channel, with hundreds of thousands more on side projects that she is working on. She has impacted YouTube and her fans, who love to watch her succeed there. This is why we just had to sit down for an interview with Ken herself to discuss some of the ways that her life and industry are changing and how she sees her future going forward.

Ken says that it is undoubtedly true that YouTube has forever changed her life for the better. She feels that she would never have connected with the people she has connected with today if not for the numerous benefits that YouTube has brought into her life. She was living in small-town Mississippi when she first discovered the service, and it was something that she didn’t feel like she would ever escape from. Now, Ken lives in Houston, TX, and has experiences with different people that she would never have had the opportunity to meet before. She feels that her stardom on YouTube is the only reason she could reach all of these heights, but she doesn’t take it for granted. She understands that not many people end up in her position, and she is highly grateful for her opportunities.

COVID-19 has been a tragedy on an immense scale worldwide, but we have all had to learn how to deal with it. YouTube had some surprising impacts, including getting more people interested in watching videos. People were trapped indoors with little to do, so they started to look to YouTube as a source of entertainment and inspiration. It wasn’t long before YouTube began to see significant spikes in its viewership numbers, and those numbers benefited creators like Ken.

What Projects Is She Working On Going Forward?

Kenyunna Woodard is not the kind of person to sit around and do nothing. She always has some projects in the works at all times. She is now working on releasing new products under her beauty line. She thinks that people will be receptive to it because they are so receptive to her. She hopes that the chord she has struck with people on her YouTube channel will also strike a chord with them when she tries to sell them her beauty products. If she is right about this, her sales should do just fine.

What Advice Does She Have For New YouTube Personalities?

There are a lot of people who want to have what Ken has. They are attempting to build their social media influencer profiles. Those people should listen to her advice and heed its call. She recommends that anyone looking to create their content for social media channels stay true to themselves. She knows that there is a lot of pressure to be less than authentic, but she feels that audiences can see right through this. Instead, she recommends that anyone trying out the social media influencer life put their true personality on the line for others to judge. Then and only then will they truly make progress.

Discover the Meaning of Poaching