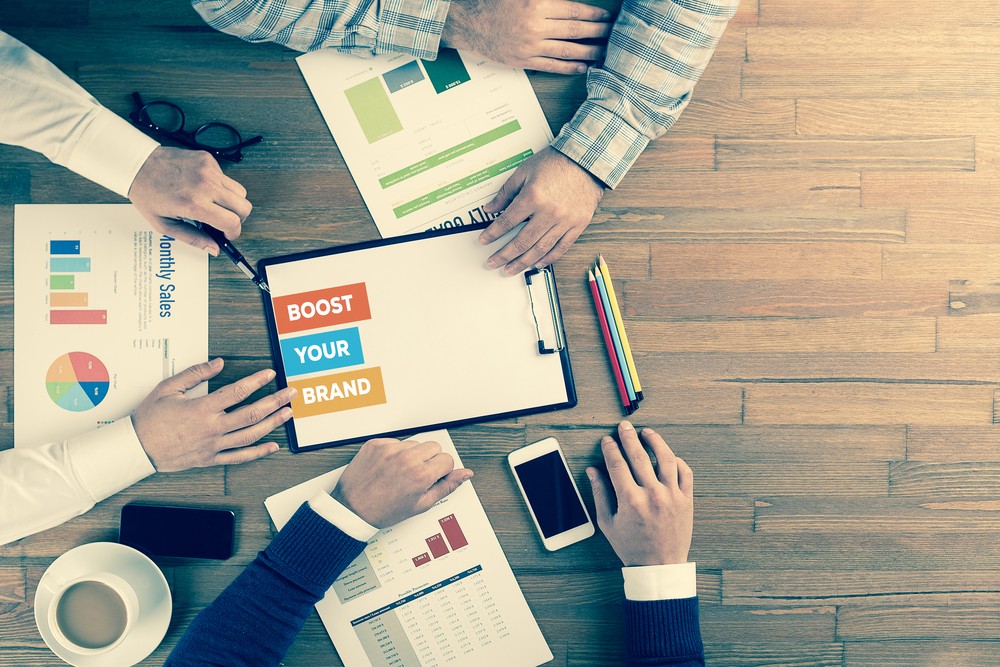 For companies that are looking to grow and expand in the modern era, the central theme is going to be branding. For those who might not know, the company’s brand is how they are identified and perceived among customers and the general public as a whole. Given that the company’s brand is intimately tied to its identity, it is critical for companies to take steps to brand themselves in a positive manner. There are a few ways that companies can do this.

First, it is critical for companies to choose the right logo. When it comes to designing the right logo, there are a few important points to keep in mind. First, companies need to decide whether or not they want the name of the company as the central feature. In some cases, this might be the best logo design. IN other cases, it might be better to go with something else as the central features. Remember, not every company has their name as the centerpiece of the logo. In some cases, companies elect to go with a symbol instead. Coming up with a symbol as the company’s logo can be a major investment; however, if the symbol becomes synonymous with the company, the investment is going to pay off.

Next, the packaging is also going to play a critical role in the branding process. There are many companies that have packaging designs that are intimately tied to their identities. Some companies even take out patents on their packaging. Even though many people think the packaging is obsolete in today’s era, this could not be further from the truth. In reality, the packaging is more important today than ever before. For many people, the product’s packaging is the first interaction they have with a company. Therefore, it is critical to use this packaging to make a good first impression.

These are a few of the many reasons why branding is so important for companies in 2020 and beyond. Companies need to think carefully about how they are going to brand themselves, as this is how they are presented to the general public.