How much can unrest in one nation affect neighboring countries and even the world economically? While the answer to this question touches on several parts of trade internationally, we will be looking specifically at a military conflict’s impact on currencies.

Since the Euro wins by proximity when discussing the Ukraine crisis, we will look deeper into its fall and touch on other currencies while we are at it.

Over two years after the Euromaidan mass protest resulted in the departure of President Viktor Yanukovych, Ukrainians found themselves in turmoil with the effects of the collapse overflowing into other nations. Wheat, barley, copper, and nickel became scarce, and a shortage of microchips surfaced because of the military conflict. As the sky fell, currencies and forex were also shaken.

When countries levied sanctions against Russia, responding to the Ukraine crisis, they derailed the Russian ruble. The ruble lost 64 % to the US dollar following the sanctions. But the feat came with consequences, as the sanctioners’ respective currencies paid the price.

While the US dollar remained a haven currency at times of crisis, as always comfortably sitting on the bid side, other currencies were hit hard by the consequences of war. The Euro and the pound sterling were among the most devastated by the crisis.

Since it began, the Russian invasion of Ukraine has been proving to be a drawback in the European economic recovery from the pandemic while derailing even further the European Central Bank’s move toward policy normalization. 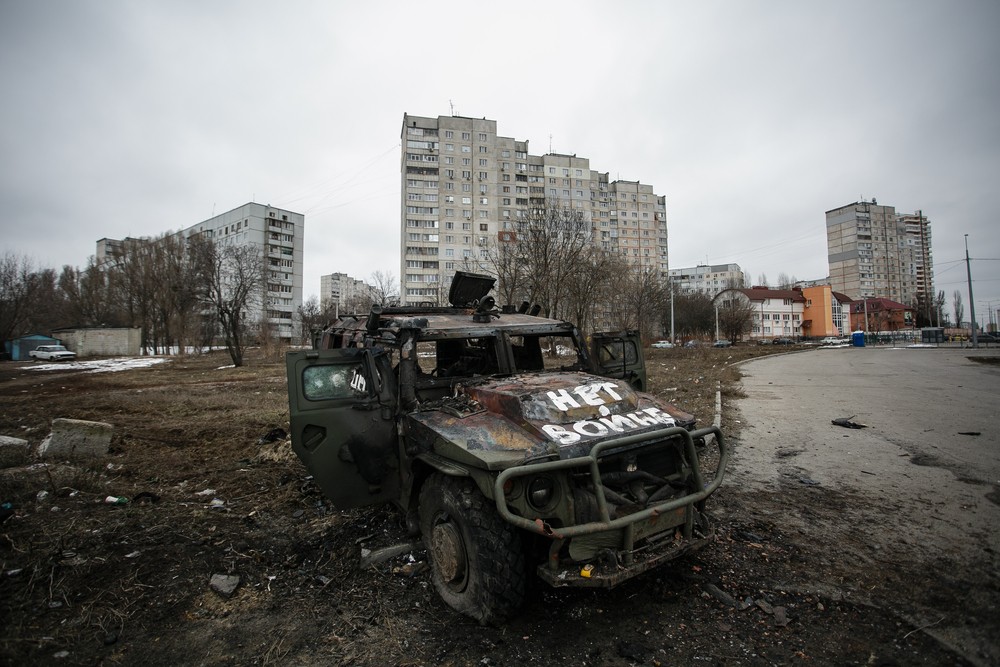 In February, with the war in its early stages, the Euro reached its lowest point since May 2020, slipping 4.7% against the US dollar to a whopping $1.0886. During the same month, inflation reached an all-time high in the euro region.

The decrease in value came following President Vladimir Putin’s commencement of a military operation in Ukraine. The markets retreated despite the President’s announcement that he does not intend to occupy Ukraine. Ukraine announced that the move by Russia is to be taken as a full-scale invasion.

The Euro is coming closer and closer to parity with the Dollar. The phenomenon will mark the first time in 2 decades the two currencies were equal. The last time they were level was in December 2002.

By March, the heads of global forex at Goldman Sachs had renounced their growth expectation of the Euro indefinitely due to the crisis in Ukraine.

Regardless of their downvote for the Euro as per the requirements of the time, they mentioned that the currency is still stronger than the US dollar(USD), Polish zloty(PLN), the Swedish krona (SEK), the Hungarian forint (HUF), and the British pound (GBP). According to the heads, the only currency the euro is weaker than is the Swiss franc (CHF).

They also suggested that the European Central Bank (ECB) will make an effort to counteract the depreciation of the euro and that governments will also help by fiscal easing. 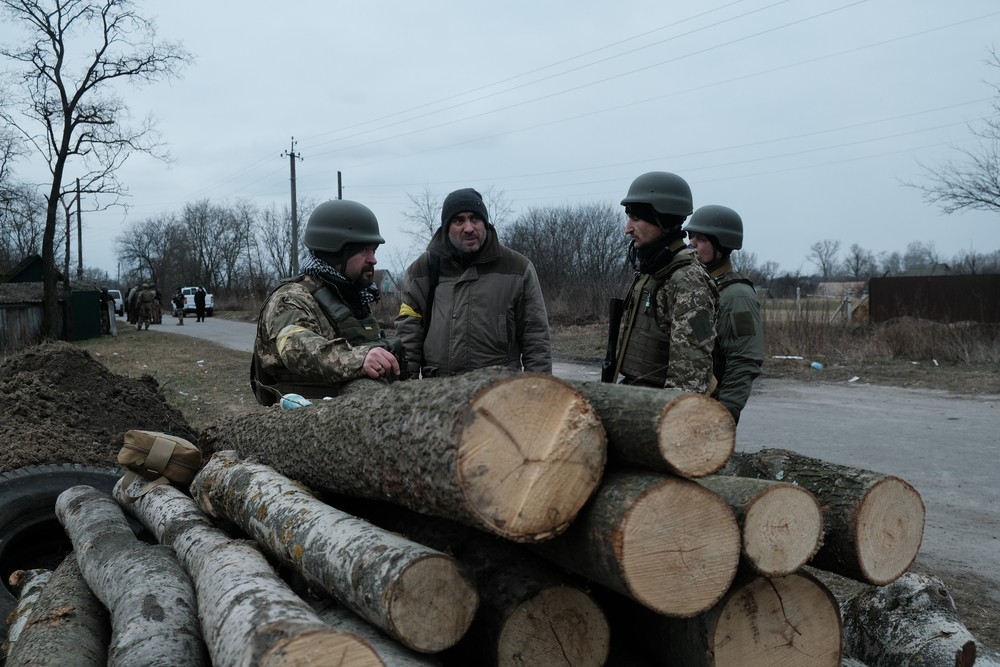 Profit from a crisis:

Traders have unanimously accepted the Euro’s drop after the Ukraine unrest’s inability to resolve. And it is now seen as a lucrative short by the masses. As a result, buying U.S government bonds in dollars, establishing a foreign exchange account in dollars, and trading long dollars against the euro or ruble are now wise investment options.

There are several reasons for the euro-downturn, like 25 % of the EU’s oil imports and 40 % of gas imports from Russia. First, such deep ties have bound the Euro with Moscow, a city invading Ukraine with disregard to sanctions and measures taken by several nations like the United States.

The Euro is not the only currency that dropped because of the war. During the early stages of the war, the pound has also slid to its lowest point since December 2020. Even though Russia accounts for only 5 % of the UK’s imports, the ripple effect of the Ukraine crisis has fueled the pound’s downturn.

In addition, the central bank’s attempts at cooling down the subsequent inflation have not been successful, and to make matters worse, gas prices are rocketing to record levels.

European currencies like the Czech Koruna (CZK) and the Hungarian forint (HUF) have also declined after the war.

The PLN, the HUF, and the CZK registered a 12% decrease since the beginning of the invasion.

Meanwhile, Congress is looking over a bill that aims to put a pin on ongoing sanctions against 12 Russian entities. Nine of the 12 entities make up 70 percent of the forex balance sheet of all Russian banks.

Russia’s top two banks face forex transaction limitations, and all their assets are frozen. In addition, foreign involvement in Russian sovereign debt is prohibited, and president Biden has disclosed that these measures were just the beginning. All this chaos points to a further decrease in the volatility of the forex markets.

Russia insists on a diplomatic resolution to the conflict amongst unanimous outcry from various nations. However, aside from Cuba, Nicaragua, Syria, and Venezuela, nations of the world have opposed Russia’s designation of the DLPR. This means the sanctions will remain in place, and the volatility of the foreign exchange market and the values of many associated currencies will continue to plummet.