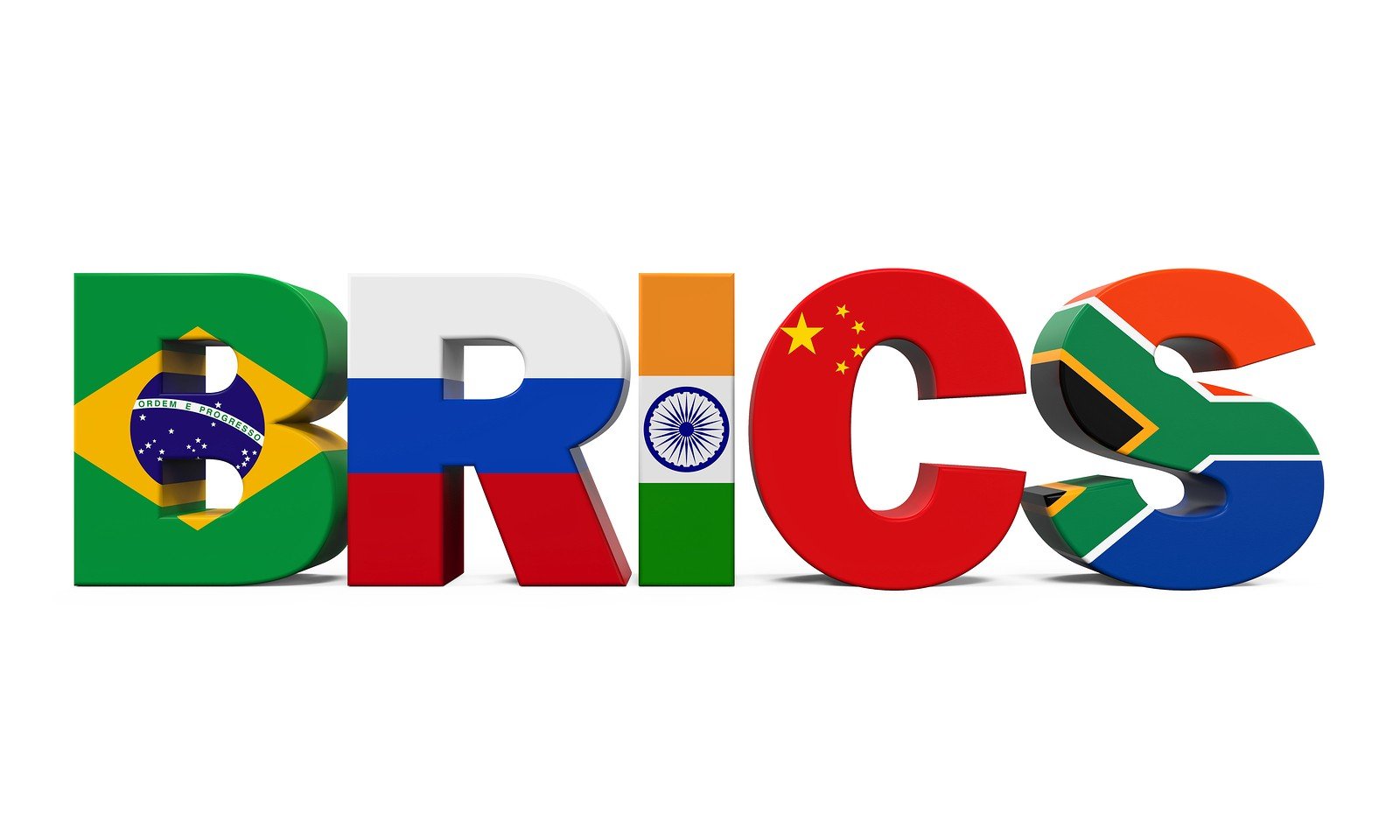 Analysts and investors have been trumpeting the seemingly infinite runway for securities growth in emerging markets for at least 15 years now.

Looking to replicate the rapid growth seen in Japan and the so-called “Tiger Economies of Asia” from previous decades, market analysts are focusing their sights on the BRIC economies that include Brazil, Russia, India, China and, in some instances, South Africa.

The acronym BRIC was borne out of a research note by Goldman Sachs analysts in the early 2000s that put a spotlight on four resource-rich countries with sizable labor forces. Over the years, South Africa was added in the mix after the region showed potential.

It’s easy to see the allure of emerging markets. They offer many of the good characteristics of developed markets, but aren’t actually fully developed yet. To investors, that means a bigger and faster potential for growth, offering staggeringly high returns.

For a few years, investors who quickly pounced on the opportunity raked in profits. The MSCI Emerging Markets Index nearly quadrupled from 2000 to 2009, and investors collected good returns on their investment.

This year, many emerging market economies will see a 4 to 5 percent growth in their gross domestic product (GDP), compare that to 2 percent average of the United States, Japan and Europe.

Unlike in the early 2000’s, however, the weaknesses of some of the BRIC economies are beginning to show. Russia and Brazil are on their way to deep recession, with the former perhaps the most troubled no thanks to the oil glut.

Meanwhile, China is a slowing down after its manufacturing, mining, energy and real estate sectors imploded, leading to the collapse of the communist country’s biggest stock exchanges. It’s currency is rapidly devaluating against rivals and authorities are slowly running out of options.

With all the turmoil, should you abandon investing in emerging economies altogether? If you’re risk averse, the short answer is maybe. But if you are looking for high returns and have done your homework. It makes fiscal sense to include emerging economies in your investment portfolio.

As other BRIC economies begin to tumble, India remains a relatively stable. Its deficits are declining significantly and the ruling party appears to be instituting pro-market reforms.

While the International Monetary Fund (IMF) cut its global forecast multiple times already, it predicts a very rosy picture for India’s GDP, which is projected to grow 7.5% this year.

“India and the rest of emerging Asia are projected to grow at a robust pace, although with some countries facing strong headwinds from China’s economic rebalancing and global manufacturing weakness,” The IMF said in its January forecast.