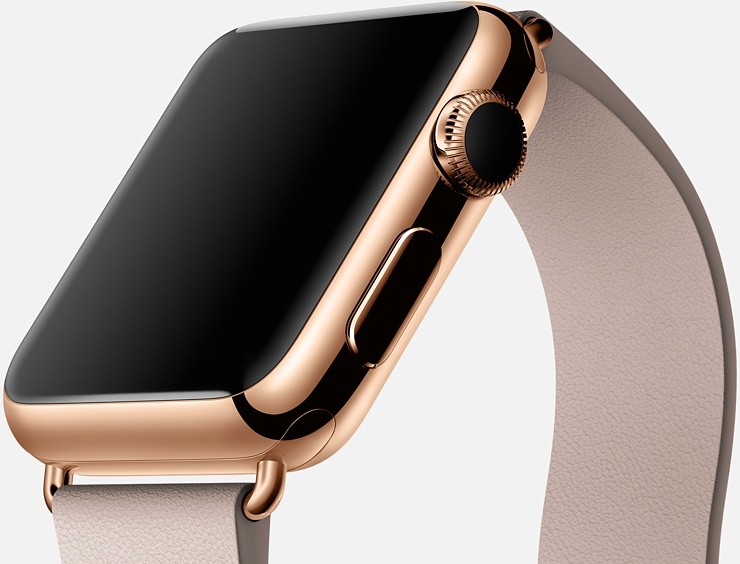 Depending on which country you are in, operating a device in a public place with an Apple (NASDAQ:AAPL) logo on the back might be a sign that you are upper class or that you have class. That is right. In some societies or cultures, an Apple device is a status symbol. This is not the case, obviously, in the United States and other developed economies.

However, it appears that this is the reality that Apple is trying to appeal to with the Apple watch. Let’s get real here. The Apple watch really isn’t doing anything new. It is not really reinventing the wearable wireless space. What it is doing is that it is bringing a lot of attention to this still developing and formless technology market.

As I have mentioned in these pages repeatedly, the wearable wireless technology space is actually a commodity hardware space. What this means is that there is a race to the bottom in terms of pricing. Your product is only as good as its price tag. There is going to be a tremendous amount of pressure to produce these items at ever decreasing prices.

In light of all these, Apple watch is supposed to debut at no less than $350 and as high as $10,000. What is going on here? The powers that be at Apple are not stupid. They know that the wearable wireless space is a commodity space. If you are the run-of-the-mill wearable wireless consumer, you would want your gadgets to be as cheap as possible. However, Apple’s head honchos are betting that people would pay a lot more if the wearable wireless item that they bought has an Apple logo. This is a classic luxury market strategy.

In a way, this has always been Apple’s game plan. You have to remember that in today’s PC market, you can get a nice desktop for less than $300. However, the reason why you are paying several hundred dollars more for a Mac is because it is an Apple. It is not because it is a better computer or it is fundamentally different from any desktop computer that runs on Windows software and on an Intel processor. You are just paying a premium.

This is why I believe that the Apple watch foray is a strategic move on Apple’s part to tap into the luxury tech market. While the strategy may be laudable, it is an open question as to whether or not this is a good move for the long term. It all turns on how big the luxury tech market is. This is very different from the traditional tech market where you can buy a Rolex watch. Watch technology doesn’t really change much over time. You can put all sorts of nice little gadgets on it, but it is still a watch. The tech space, on the other hand, changes almost overnight. This might either be a stroke of genius on Apple’s part or a grave miscalculation.