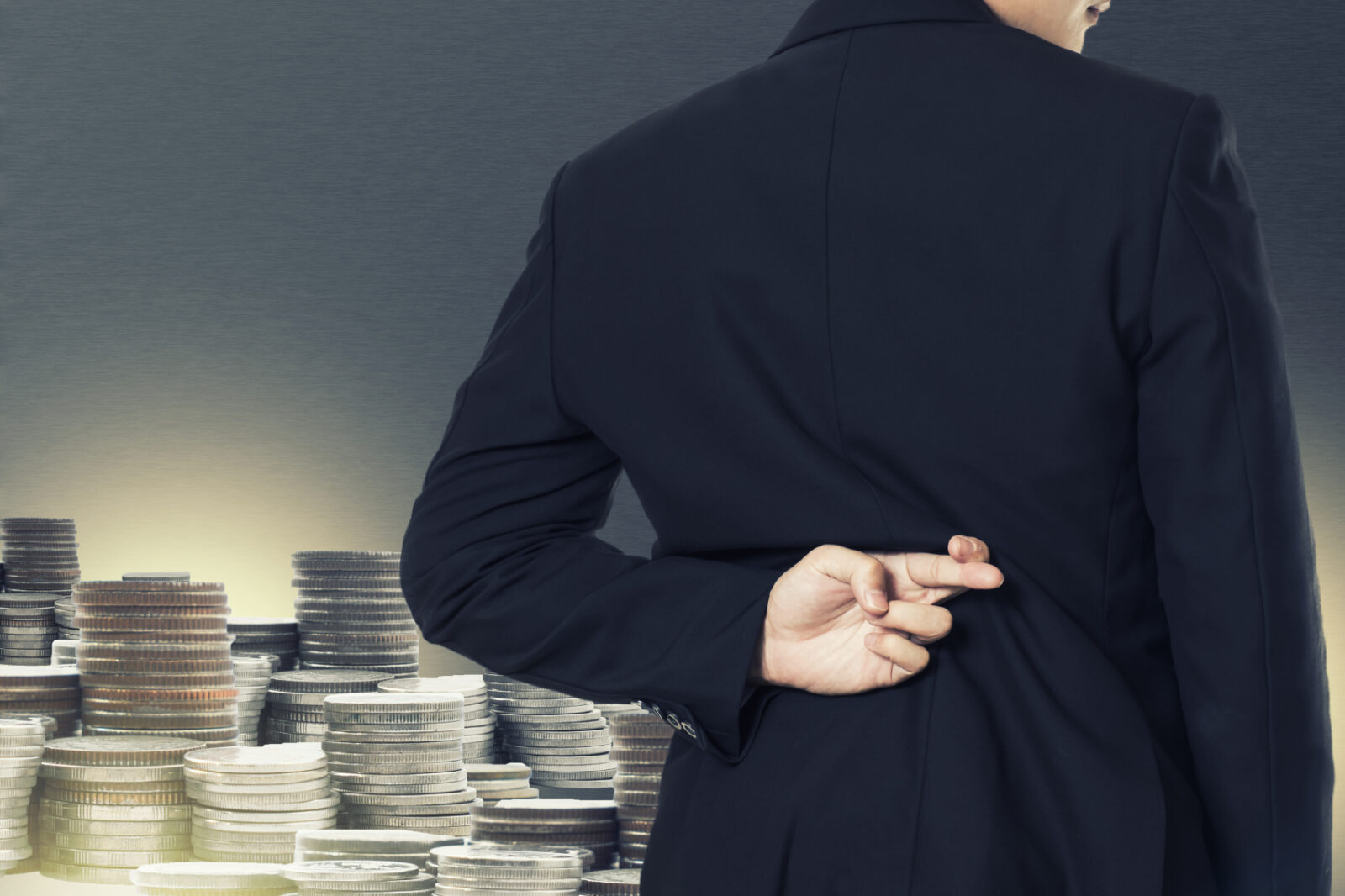 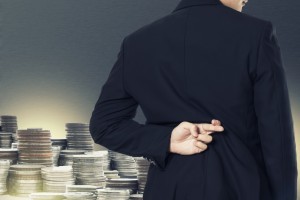 In the United States; one of the biggest hot bets of securities-related frauds and scams is the micro-cap segment of the stock market. These aren’t really traded on a formal exchange; instead, they have electronic exchanges called over-the-counter or pink sheets. You should exercise a lot of caution when trading micro-cap stocks. While it’s possible to make quite a bit of money trading these stocks, the downside is also quite formidable.

You have to remember that there are many boiler room and shady operations that try to lure unsuspecting investors into all sorts of scams. One of the most common of course is the pump and dump scam. They would pump up news regarding a micro-cap stock, and a lot of people would buy and then they eventually start flooding the market with very cheap shares that they bought earlier. If you don’t want to get taken by micro-cap scams, keep your eyes peeled for the following signs.

The first sign is that the company has a huge volume of stock. We’re talking about 500 million or 700 million. Usually, legit companies have much fewer shares. In fact, a hundred million shares is actually stretching it already. Be very suspicious if the micro-cap stock you’re thinking of investing in has hundreds of millions of outstanding shares. Of course, each of those is worth only a few pennies but still the huge volume of stock should put you on notice.

Be aware of companies who aren’t really doing anything. Either they are dormant or they are just sitting on certain claims or other legal properties, but their stocks are skyrocketing. This means that something suspicious is going on to manipulate or otherwise affect the behavior of that company’s stock. You have to pair the actual real-world activities of the company with its stock activities. If you see a big disconnect, that’s a big red flag.

Starts with few owners then spikes to wider ownership

Another key sign that you might be dealing with a micro-cap scam is when you get in or when you start monitoring the stock, it has very few owners. In fact, the vast majority of its stock is owned by one person. However, if you noticed that after word gets out about the stock and a lot of people are chattering about it, the total ownership spikes to cover a decent chunk of total shareholders. This should be a red flag too. Again, this is not a smoking gun. This doesn’t automatically mean that the micro-cap company behind the stock is a complete scam. Still, it should make you suspicious.