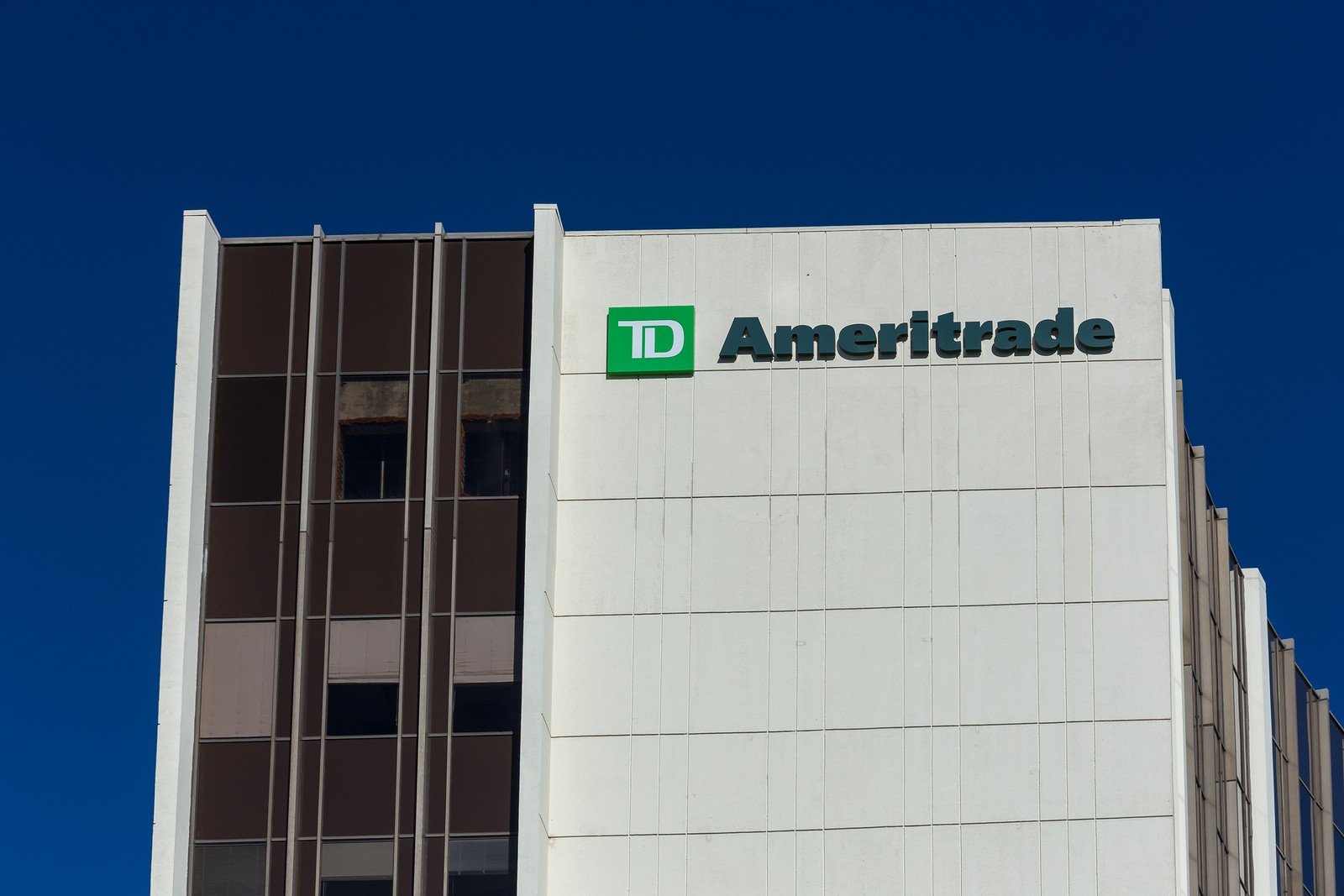 TD Ameritrade (AMTD) will acquire Scottrade in a deal worth $2.7 billion. The deal is already facing scrutiny following the announcement. Regulators are focusing on the acquisition, as two of the biggest discount brokerages in the United States will merge.

Just three months ago, E*TRADE (ETFC) announced that it would purchase OptionsHouse for $725 million.

The deals come at a time when trading levels are lower among small investors and competition is increasing.

“Intense competition is causing many of the larger trading platforms to merge to increase their market share and increase their value,” states a spokesperson for the Opteck platform. “There are niche products, such as contracts for differences, or CFDs, which are helping smaller competition carve out their niche in the industry.”

Four major brokers operating in the United States will remain after the deal: Fidelity, E-Trade, Charles Schwab and TD Ameritrade.

Antitrust attorneys have stated that the deal will be looked at closely before it’s able to pass through.

The price war of commissions is accelerating, and this is a strategic acquisition by TD Ameritrade. Financially, the combined entities would control $1 trillion in assets for nearly 10 million accounts. Trades on the combined platform are expected to be in the 600,000 range per day.

Cost savings from the deal will reach $450 million, with longer-term savings of as much as $300 million, according to the company.

The acquisition will result in major cuts for the combined company. Tim Hockey, the CEO of TD Ameritrade, stated that the company would close 25% of its combined branches, or 150 of the 600 branches.

The workforce, a combined total of 10,000, will also be reduced by 20% following the acquisition.

Scottrade’s employees will suffer the largest losses, as the company maintains 500 offices to TD’s 100 offices.

Stock prices for TD Ameritrade have fallen 3.43% by midday on Monday.

The company has been expanding into U.S. markets aggressively. The acquisition of Scottrade would soften the entry into the market and help create one of the biggest companies in the industry as a result.

Dealing with pricing competition will be a major asset for the company, allowing it to scale operations and combat competition that has underpriced commission rates to lure away business.