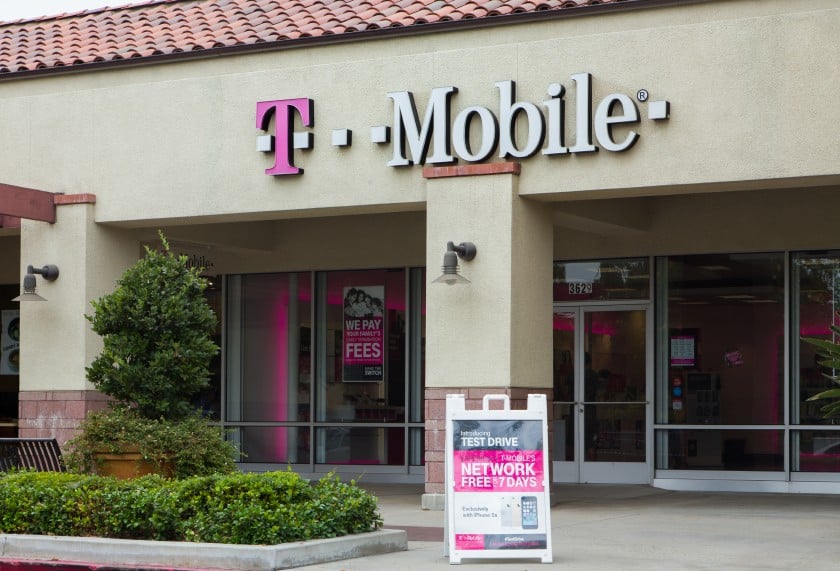 Shares for T-Mobile, the third-largest wireless carrier in the US, dropped 3.4% to trade at $39.99 Tuesday morning. Shares have risen 54% this year.

Compared to a year earlier, the company has posted average revenue per user dropped from $49.84 to $47.99. Net customer additions fell flat by just 2.3 million.

T-Mobile raised its 2015 guidance on Tuesday for the third time this year. The company now expects to add up to 4.2 million postpaid users, which is up from the 3.4 million to 3.9 million figure it forecasted earlier.

The company reported $411 million in free cash flow and expects positive earnings moving forward. This is the first time T-Mobile has generated free cash flow, and the company added more monthly subscribers than any other wireless carrier in the industry.

T-Mobile’s net income was $138 million for the third quarter, which equates to $.15 per share. One year ago, the carrier reported a loss of $94 million, which equated to $.12 per share.