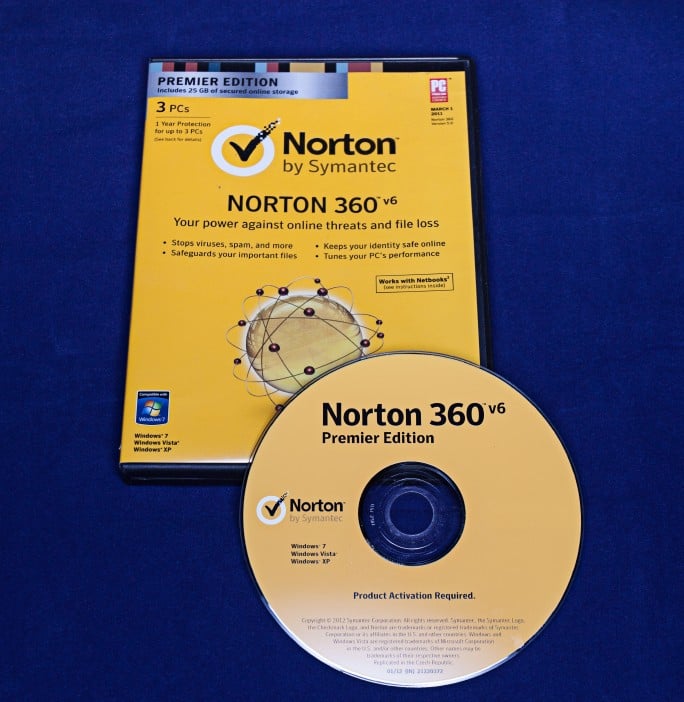 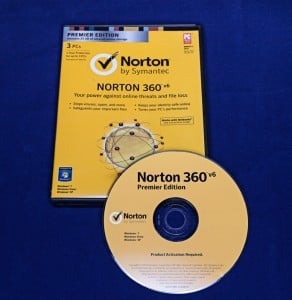 Symantec’s (NYSE: SYMC) Q3 reports of fiscal 2015 disappoint. The company is transitioning and implementing new strategies, which caused the company’s revenue to drop. OEM contracts, routinely unprofitable for the company, resulted in a 4% revenue drop from a year prior.

Revenue figures hit $1.64 billion, falling short of the estimated $1.67 billion. Operating margins of 30.4% exceeded estimates of 29.3%. The company’s non-GAAP EPS was slightly higher this past quarter than a year ago rising to $0.53 from $0.52. A slight increase for investors in the company.

Symantec has downgraded its guidance for the year due to currency fluctuations. The company expects year revenues to range between $6.515 billion and $6.575 billion. Growth is expected to slow down to 1.5% – 2.4% on the year. The earnings per share for the year were also lowered with expectations of $1.87 to $1.9 per share instead of the originally forecasted $1.95 EPS.

Currencies against the dollar greatly deteriorated in the last quarter. The major fluctuation caused the company’s bottom and top lines as seen with many company reports being released.

Major expenses were seen in the company’s reports as a split between the company’s Information Management branch was concluded. The lower revenues and expenses are expected to level out in coming months as the company completes its transition away from Consumer Security OEM contracts.

The company’s Information Management branch grew by 1% during the third quarter. This was the company’s only segment to see positive growth as Consumer Security and Enterprise Security saw a decrease of 11% and 4% respectively.

Symantec has plans to split the Information Management segment of their company into Veritas Technology. The new company will be public traded. The split is expected to be completed by October 2015 and will allow the company to better manage its assets.