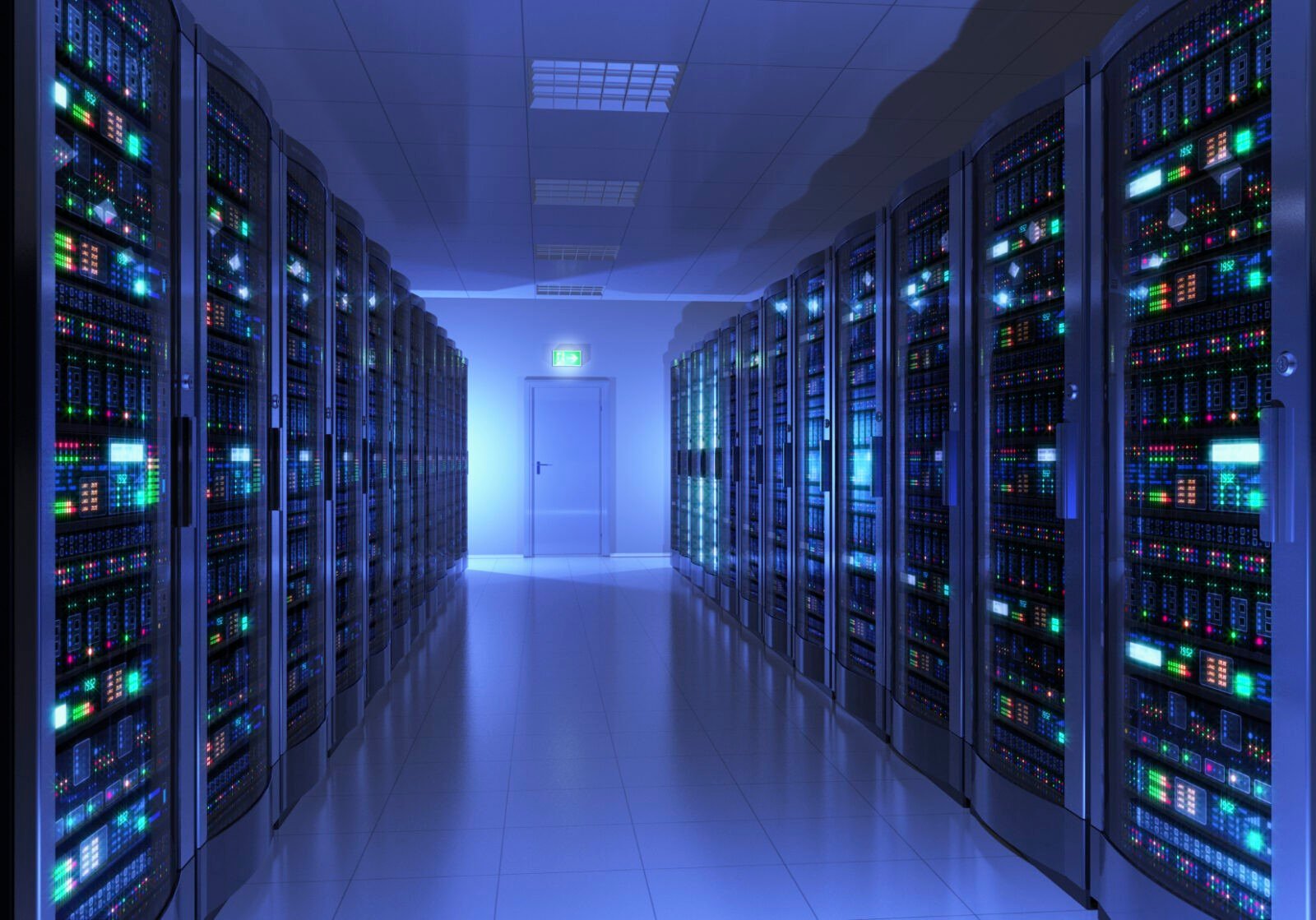 The Supreme Court has allowed a rule change that will mean judges can issue search warrants for computers in any jurisdiction rather than ones their courts directly oversee.

The new rules were delivered to Congress by Chief Justice John Roberts, giving a chance that they could in fact be rejected or modified, according to a Reuters report on Friday. If Congress makes no changes by December 1st, the changes will automatically come into effect.

There is already said to be opposition by Senator Ron Wyden among others, who plans to introduce legislation to undo the change. Wyden said it could allow the government to use a single warrant to search thousands or millions of computers at one time, most of which would “belong to the victims, not the perpetrators, of a cybercrime“.

The Justice Department has been aiming to get more powers in this area since 2013, with its own stance being its a small change to modernise the law and pursue criminals who are able to hide their identity.

On the same side as Wyden are Google, and many civil liberties groups such as the American Civil Liberties Union and Access Now. Google’s own servers could be targeted by the new warrants, in light of the popularity of Android and the firm’s services such as Google Drive and Gmail.

The Justice Department has also been trying to acquire the powers to force companies like Google and Apple into breaking encryption.