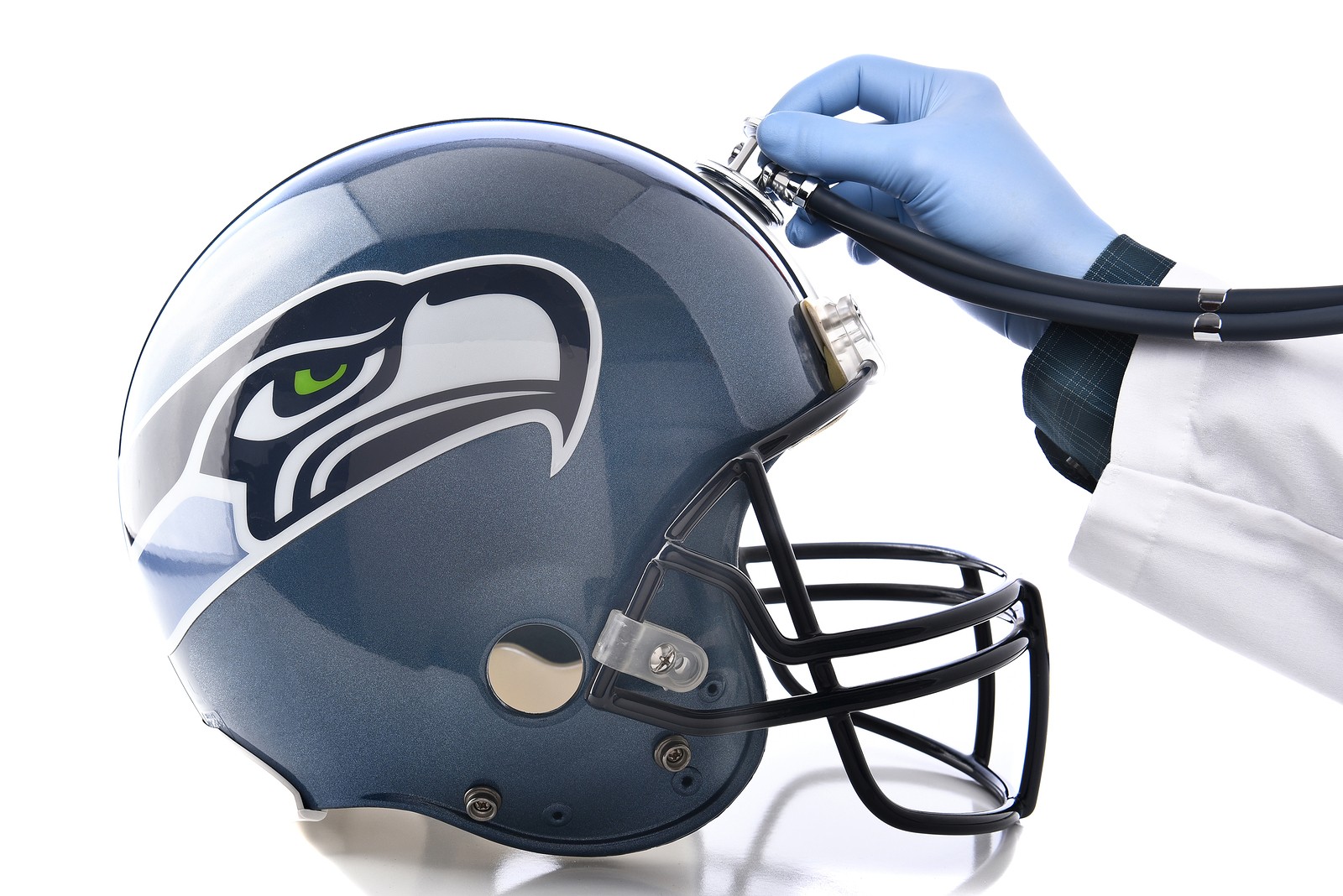 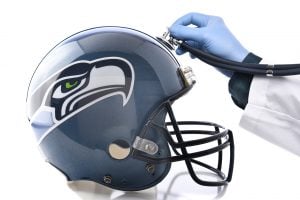 The U.S. Supreme Court in mid-December declined to order any changes to a legal settlement the National Football League had struck with retired players who had alleged the League hid the dangers of brain injury related to repeated hits to the head.

The high court ruling clears the way for retired NFL players who are suffering from neurocognitive injuries to be able to file claims soon and receive payment for medical care and support. The money will be distributed based on the player’s age, the severity of his brain disease and the number of years the player was in the NFL. A player may potentially receive up to $5 million.

Starting in January, the National Football League will begin making six monthly deposits of $20 million into an account for players included in the settlement.

The NFL agreed in 2013 to settle a lawsuit brought by former NFL players diagnosed with neurological diseases as a result of repeated concussions and the National Football League. The settlement requires the League to pay compensation to the more than 20,000 former players who were included in the suit and to families of deceased players who had a diagnosis of certain neurological conditions. But some players appealed the agreement as too limited.

The supreme court rejected an appeal to reopen the settlement brought by some players who claim that the settlement is too narrow and does not address the needs of players yet to be diagnosed with serious neurological problems.

The settlement stemmed from a lawsuit that alleged that the NFL knew of the risks of brain injury caused by repeated concussions. – and yet hid the knowledge from players. The federal court approved a settlement ordering the NFL to pay approximately one billion dollars in estimated damages to former players diagnosed with brain injuries.

Throughout the lawsuit, the NFL denied wrongdoing, although it did acknowledge the relationship between Chronic Traumatic Encephalopathy (CTE), a progressive, degenerative brain disease and concussions sustained while playing football (see: What Is CTE? published by Boston University).

The settlement was challenged on two separate accounts, but the Supreme Court has rejected these challenges. The appeals were based on the issue that the lawsuit does not provide protections or financial restitution for future sufferers of CTE.

Based on the Supreme Court’s recent ruling, payouts will begin in the spring of 2017 for those affected by the lawsuit. With about $1 billion in estimated damages total (the league said it would pay an unlimited amount of damages), payouts may be as high as $5 million for some players, according to an article in NPR.org. The payout amount is based on the extent of neurological disease and losses, such as death.

Are There Options for Players Who Have Yet to Be Diagnosed with CTE?

The lawsuit specifically helps the families of those former players who have already been diagnosed with a neurological condition, or who have died as the result of CTE.

For players who have sustained multiple traumatic brain injuries/concussions throughout their years with the NFL, but who have not been diagnosed with CTE to date, the future is unknown. If you are diagnosed with a condition related to traumatic brain injuries, you should contact an NFL lawyer as soon as possible to determine whether or not the recent NFL concussion settlement will apply to you, and what your legal options are.