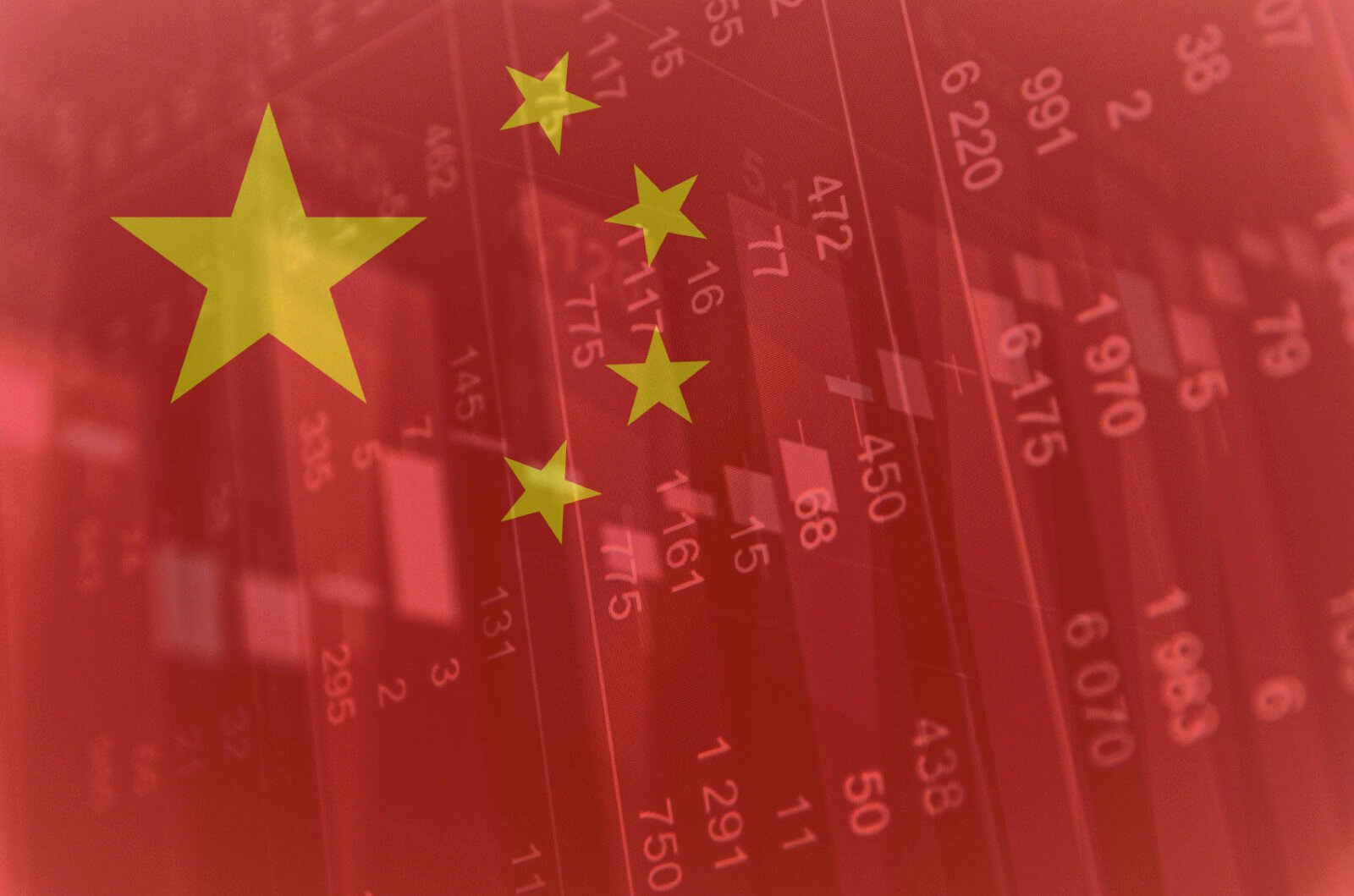 European stock prices started in the red but quickly trended upward in early trading on Tuesday as investors shrugged off data showing continued decline in China’s once robust manufacturing sector.

In Asian markets, stock prices were mostly higher despite reports of China’s manufacturing sector contracting for the seventh straight month.

Meanwhile, Barclays shares (LON:BARC) were under pressure on Tuesday, plummeting by more than 9%, after the British bank reported an 8% decline in pre-tax profit for the previous year.

Elsewhere, commodities miner and trader Glencore (LON:GLEN) reported a  32% drop in full-year core earnings, sending its shares spiraling down. The mining firm cited falling commodity prices as the main reason for the decline. Glencore shares were down 2% following the publication of the earnings report.