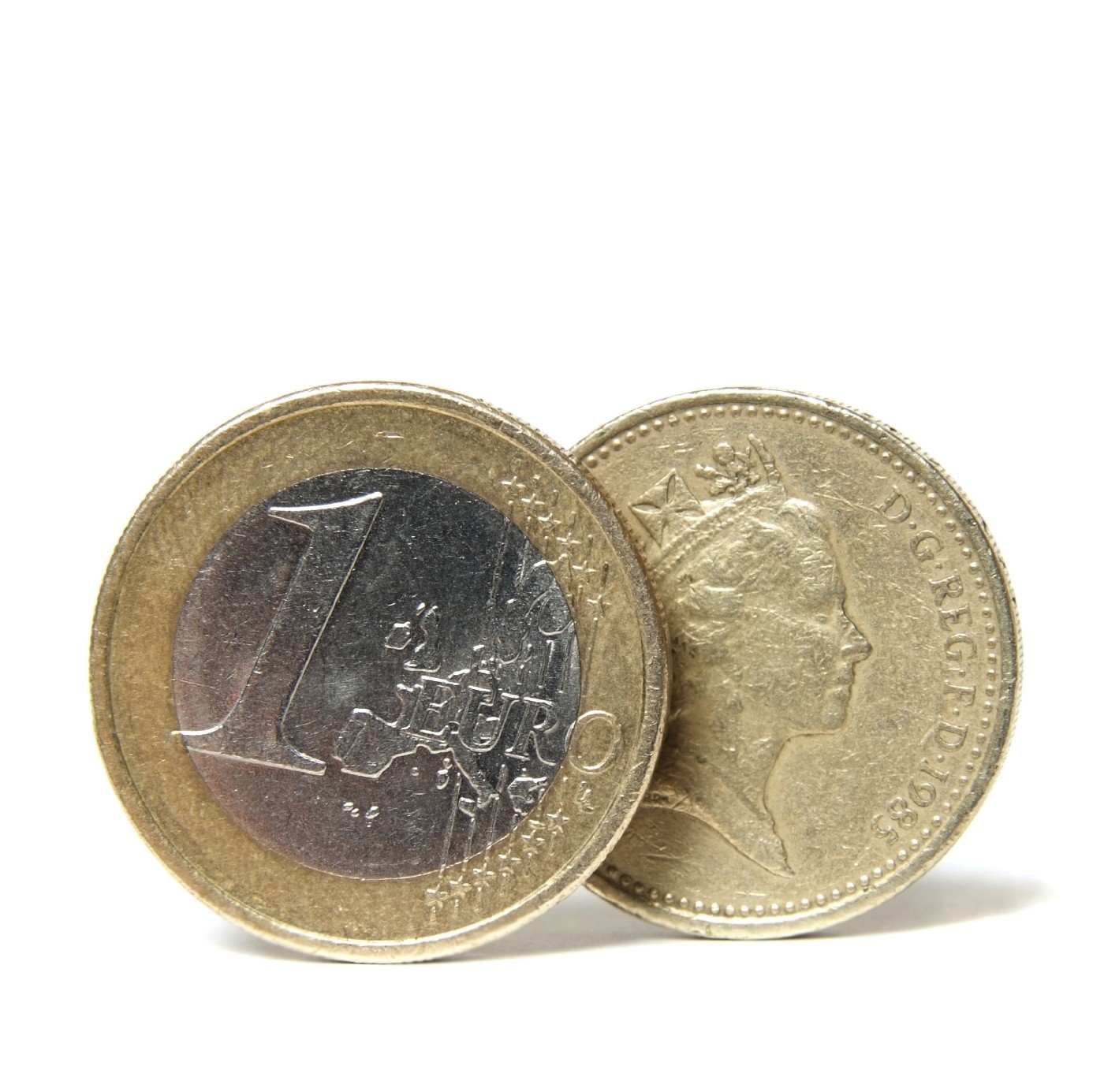 The sterling gained on Wednesday reaching 3-week highs after data revealed solid figures for the United Kingdom’s service sector in January, ushering a strong start for the year.

The Markit survey of service purchasing managers inched up to 55.6 in January, the highest in 5 months, surpassing analysts expectations of 55.3.  U.K.’s service sector is the primary driver of the country’s economic expansion, accounting for over 75% of the U.K. economy.

Markit chief economist Chris Williamson said the United Kingdom “exhibited signs of fortitude in the face of multiple headwinds in January, with growth edging higher despite intensifying uncertainty about the business outlook”.

Meanwhile in the euro zone, business activity slowed down to a 4-month low on the first month of 2016, according to new data released Wednesday. Composite purchasing managers’ index for the euro zone slid to 53.6 in January, down from 54.3 in December.

Elsewhere, the U.S. dollar index remained at 98.84 ahead of the release of U.S. data on private sector employment and service sector activity. The report is expected later today.