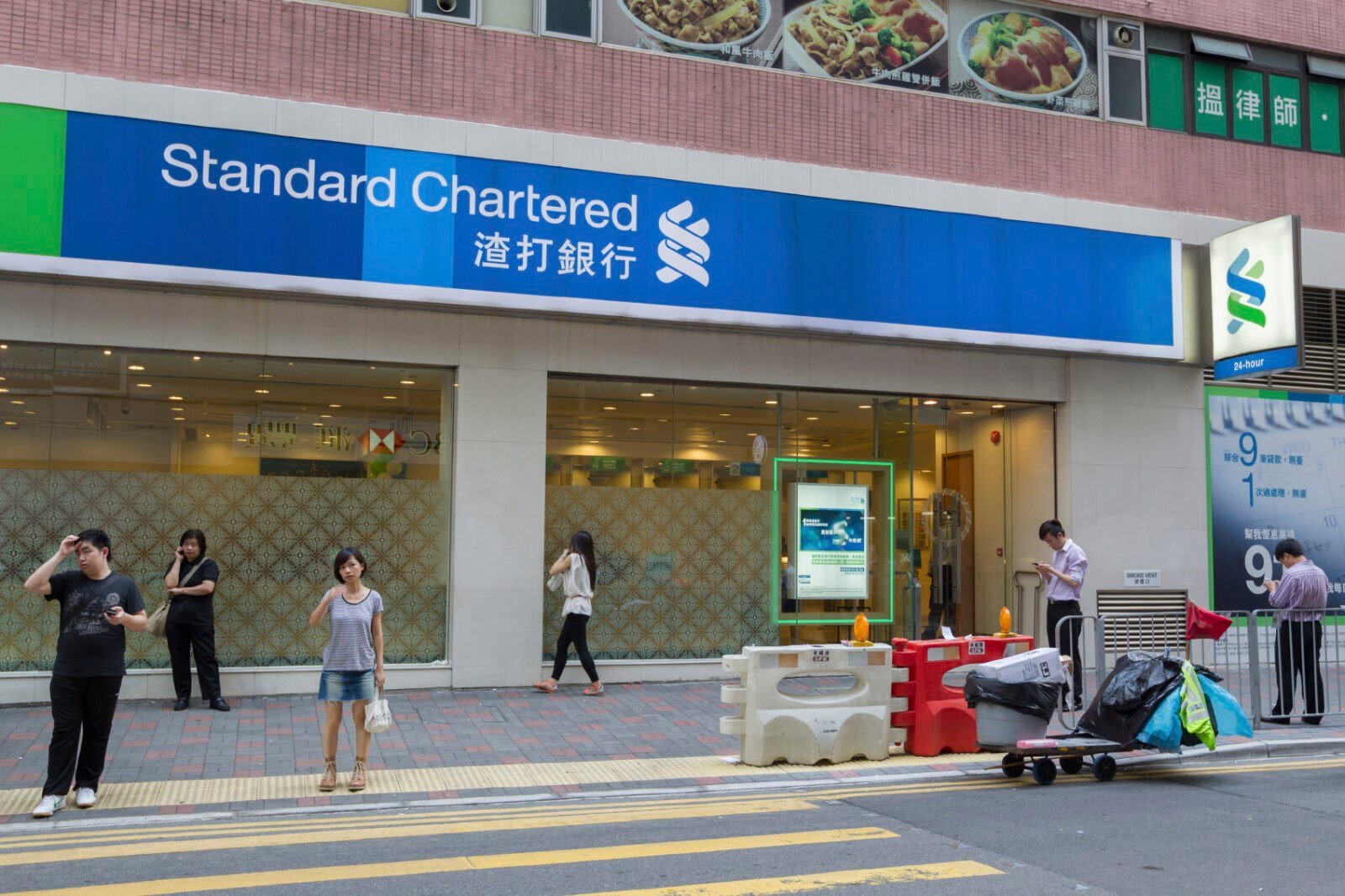 Standard Chartered shares plunged 7% following the posting of the loss.

The bank’s operating costs, however, were slightly reduced to $10.48 billion from $10.75 billion with restructuring costs hitting $1.8 billion in the year. The Asia-focused bank plans to spend a total of $3 billion to overhaul its business.

In addition to restructuring several units of its businesses, the bank is also cutting 15,000 jobs from its workforce which currently stands at 86,000.

“The economic and geopolitical backdrop for the group clearly deteriorated over 2015 and hasn’t improved into 2016,” Mr. Winters said.

Standard Chartered’s focus on Asia and its large commodities lending book, which is pegged at approximately $39.6 billion, made the firm especially vulnerable to current market conditions as stock investors continue to hold bearish views on emerging markets, energy and mining.

The company’s stock has plummeted more than 60% since Winters took over in June 2015.