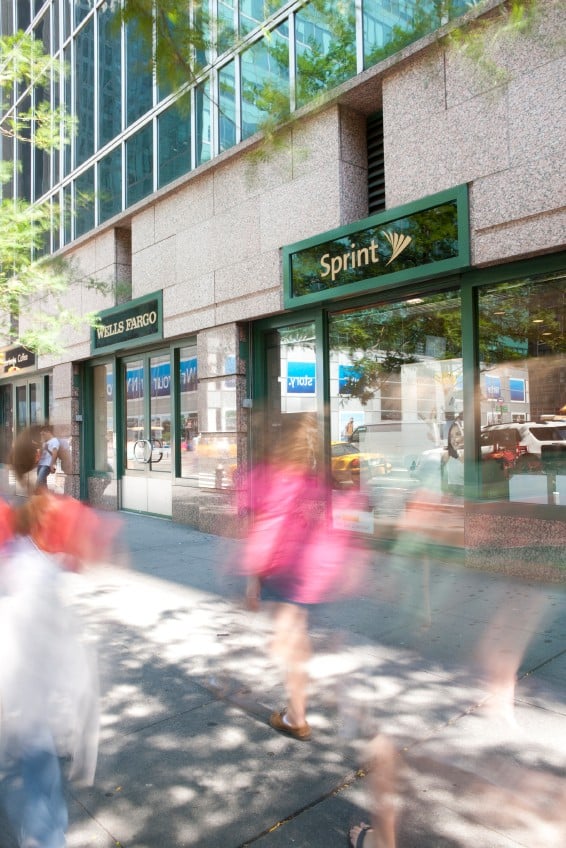 Sprint’s (NYSE:S) turnaround efforts are starting to pay off. The company announced that it added 1.2 million new customers. Customers were also defecting to other networks at a lower rate.

Since Marcelo Claure took over as CEO of Sprint, the company has been cutting back on costs, reducing staff, adding new stores and overhauling its management. Claure’s focus has been on increasing subscribers through new offers, like Sprint’s deal that cuts a user’s bill in half if they switch over from another carrier. Sprint has also doubled its data capacity and is hand-delivering new phones.

Net operating revenue also dropped 6.7% to $8.3 billion. This figure just missed analyst forecast of $8.43 billion. The company’s net loss was $224 million (6 cents per share), which is up from $151 million a year earlier.

Sprint’s forecasted 2015 adjusted earnings is between $6.5 billion and $6.9 billion. Capital expenditures are expected to be roughly $5 billion.