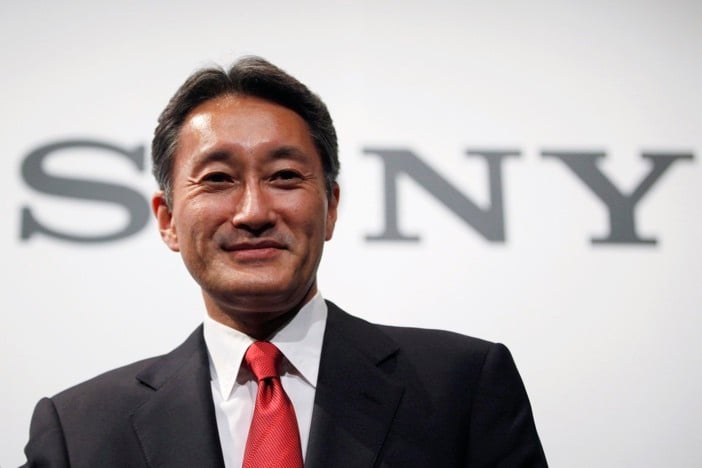 Sony plans to boost its operating profit as much as 25 fold in the next three years, by focusing on its camera sensors and PlayStation divisions, according to the company’s chief executive, detailing the new strategy which may see Sony exit the TV and smartphone sectors entirely.

Sony may cut losses and exit smartphone and TV markets

Speaking on Wednesday, Sony CEO Kazuo Hira said that the company would no long seek growth in sectors like smartphones where it’s come under fire from Asia rivals (like Xiaomi) and market leaders such as Samsung and Apple.

Instead, Sony would focus on the more profitable businesses such as entertainment, video games and camera sensors, as it aims to return to growth after its sixth consecutive loss in seven years. Hira’s comments have already pushed Sony’s shares more than 1.4% higher in New York.

“The strategy starting from the next business year will be about generating profit and investing for growth”, said Hirai, adding that Sony’s divisions would be more independent in future and able to make business decisions autonomously.

When asked about the company’s mobile phone and TV divisions, Hirai did not explicitly confirm an exit, but said he would not “rule out considering an exit strategy”, which is perhaps the clearest indication yet about the possibility of either selling or finding suitable partners for the struggling units.

Sony is already in the middle of a restructuring plan which led to it selling off the computer division and spinning off the TV business, as well as thousands of job cuts all over the world. However, Sony’s shares have in fact risen by 80% in the last year as investors approve the moves made by Hirai and the chief strategy officer, Kenichiro Yoshida, who was appointed in 2013.

Hirai also said that Sony would aim for a return on equity of more than 10% by the end of March 2018, which has been encouraged by Prime Minister Shinzo Abe in order to attract foreign investment. Sony aims to post an operating profit of more than $4.2 billion (500 billion yen) in 2017/2018, rising from the meagre figure of 20 billion yen for the year ending March 31.

Sony has already started to show encouraging signs – as it forecast an operating profit rather than a loss for the year ending March 31, but expects to post a net loss overall in 2014/2015.

Analysts have stated Sony needs to leverage its gadgets more effectively and access to Hollywood content through Sony Pictures. Hirai also said that Sony will expand its PlayStation network user base, and invest in areas such as streaming music.