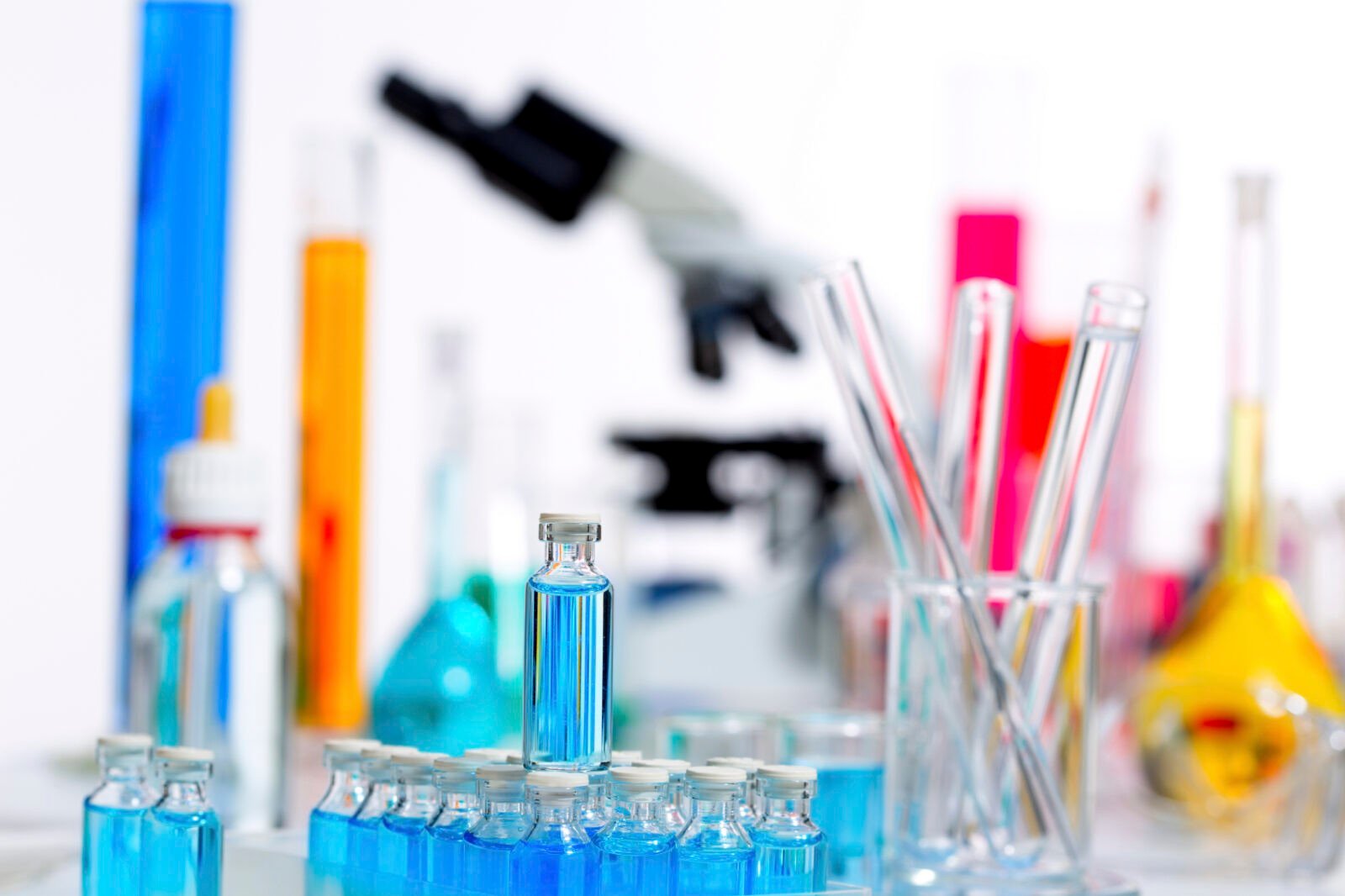 Halozyme Therapeutics (NASDAQ:HALO) is a company that has performed exceptionally well in Q4 2015. The company stock rose 14.9% in the month of October, and performed nearly as well the month of November 2013, rising 13% percent on the month.

Halozyme had a relatively quiet month in October, but saw its stock skyrocket on the news that the company closed its first phase 1 clinical trial. Collaborating with Pfizer (NYSE:PFE), the company is testing a new experimental compound and is the first product to enter clinical trials under the partnership with Pfizer. Evaluation of the compound called “rivipansel” has also been tested thoroughly by Pfizer.

Pfizer is currently on phase 3 of trial studying the drug on patients that have sickle-cell disease and suffer from vaso-occlusive as a result.

The first clinical trial for Halozyme marks a milestone for the company, which will be paid $1 million in accordance with the agreement contracted with Pfizer. A small bio company, Halozyme stock is rising on the potential of PEGPH20, but it’s Q3 results indicated that the company is still losing money at this point. According to the company’s financials, the company has enough money to operate on a loss for years, which should be long enough to introduce its experimental compounds in the market.

Halozyme opened the month of November with a stock price of $15.85 a share. The company’s stock rose to a high of $18.69 a share, up 18.67% on November 9, 2015. Propelled on the company’s Q3 earnings results, sales increased 42% percent year on year. Expenditures resulted in the company having a higher-than-expected loss, which resulted in shares quickly dropping to $15.75 on November 10, 2015.

Company stock has since stabilized and ended the month trading at $17.80 a share.

The month of November was a promising month for the company after it signed a new deal with AbbVie (NYSE:ABBV), which added $23 million in upfront payment to the company’s income. Halozyme’s Enhanze technology will be used for nine collaboration targets with AbbVie. AbbVie will use the technology in an attempt to reduce the number of injections patients need for the blockbuster drug Humira.

If the collaboration goes well for Halozyme, the company will receive $130 million in just milestone payments alone. Royalties will be in the double digits for future sales, but figures have not been disclosed as of yet.

Halozyme’s numerous partnerships will provide milestone payments for the company that will allow them to fund operations for the foreseeable future.