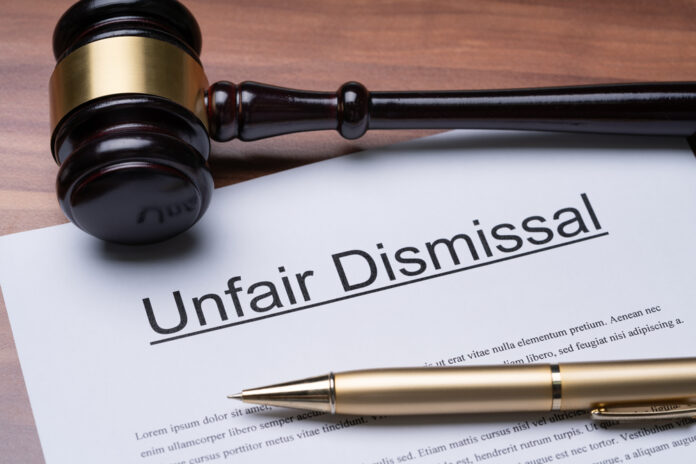 Wrongful termination is a significant issue across all industries, including sports. That includes college football, which is widely considered the most popular sport in the United States, second only to the NFL. Because of the significant financial windfall from a successful college football program, it is not unusual for universities to make changes quickly to boost their records. That also leads to controversial recruiting practices, which can get a coach fired.

Recently, a former LSU assistant football coach successfully sued LSU for wrongful termination; however, he was also given a three-year show cause penalty because of the recruiting violations he committed during his time at LSU. It is critical for anyone who suspects that they have been wrongfully terminated to reach out to an experienced employment lawyer.

Meeting With a Prospect During the Dead Period Is a Violation

James Cregg, the offensive line coach and running game coordinator under Ed Orgeron from 2018 to 2020, was fired by the school because of alleged recruiting violations. During an investigation, he was found to have met with a prospect during the recruiting dead period during the COVID-19 pandemic. Schools are only permitted to meet with recruits and prospects during a very narrow window, and due to the significant public health risks surrounding the pandemic, schools were not supposed to meet with prospects.

According to a subsequent investigation by the NCAA, Cregg not only met with the prospect but also gave him impermissible benefits to convince the prospect to sign with the LSU Tigers. The recruit was provided with a wide variety of LSU football gear, and he gave the family a guided tour of the neighborhood of Baton Rouge.

An Intentional Violation and Egregious Misconduct

After the committee had completed its investigation, it stated that it had encountered more egregious misconduct in the past but that the investigation results show intentional wrongdoing during an unprecedented global pandemic. The committee further stated that the dead period during the coronavirus pandemic was designed to protect the health and safety of everyone involved. This includes institutional staff, student-athletes, and prospects. Furthermore, the limitations on recruiting were designed to level the playing field across the country. Some states had more serious restrictions than others, and coaches in those states would have been disadvantaged during the recruiting process. That is why the NCAA put the dead period in place, which the LSU assistant coach violated.

In June 2021, head football coach Ed Orgeron fired James Cregg over the alleged violations, believing he had placed the football program at a significant disadvantage. Eventually, Cregg would hire an attorney and successfully sue the university in August 2021. As a result of his successful lawsuit, he was awarded back pay of close to $500,000. Many factors are involved in deciding how much money someone will be awarded in a wrongful termination lawsuit. The case’s strength and the employee’s former salary will likely play a role. Because there are so many moving parts involved, it is critical for anyone filing a wrongful termination lawsuit to reach out to a lawyer.

Other LSU Officials Have Also Been Sanctioned for Recruiting Violations

James Cregg is far from the only LSU official sanctioned for recruiting violations. Another major story broke during the past year regarding former basketball coach at LSU, Will Wade. He was found to violate recruiting rules multiple times and was fired shortly after news of potential NCAA allegations became public. He was accused of 5 separate, major NCAA violations, and he was even caught on an FBI wiretap making an illegal offer to a former LSU guard, Javonte Smart. It was not the first time he was accused of NCAA allegations, but it was the last straw for LSU, which fired him very quickly. LSU will likely try to find a way to avoid paying the remainder of the balance on Wade’s contract.

Work With an Employment Lawyer for Help Regarding Wrongful Termination

Ultimately, there are numerous types of wrongful termination, and everyone needs to reach out to an experienced attorney who can help them. Only by working with an employment lawyer can people ensure that their rights are adequately protected. In some situations, companies may try to fire someone wrongfully, assuming that the individual will not be aware of his or her rights. An employment lawyer can ensure that does not happen, and wrongfully terminated people could be entitled to some form of financial compensation.

How To Write A Marketing Internship Cover Letter

How to Get Along With Your Coworkers, According to Marvel Superheroes

20 Tips to Help You Excel at Any Job