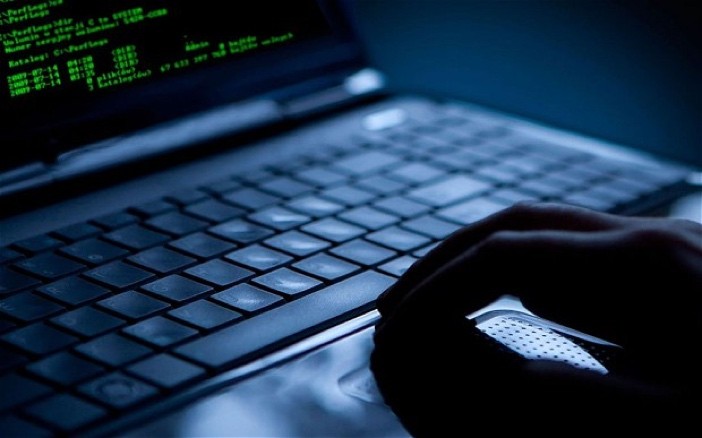 The FBI’s efforts to expand surveillance and hacking powers has met with resistance from the US Senate, where a new bill seeks to block search warrants for remote devices.

After the high-profile encryption battles with Apple over the San Bernadino case, the FBI’s request to access remote devices with search warrants has been granted pending judicial rule. However that has attracted the wrath of various senators who have introduced the “Stop Mass Hacking Act” to block access, according to Reuters.

Introduced by Ron Wyden (D-Oreg.) and Rand Paul (R-Ken.), the bill aims to undo the recent judicial ruling of the Supreme Court. Legal experts say the ruling dramatically expands the power of judges to issue search warrants, and gives the FBI unlimited access to any remote computer, even those overseas.

“This is a dramatic expansion of the government’s hacking and surveillance authority”, said Wyden. “Such a substantive change with an enormous impact on Americans’ constitutional rights should be debated by Congress, not maneuvered through an obscure bureaucratic process”.

The new rule could give the FBI access to remove computers with just a search warrant. Opposition in the Senate highlights the debate over law enforcement’s need to take account of modern technology, in contrast with the rights of individuals to be protected from those prying into their personal data.

Before the most recent rule changes, judges could only order searches within the jurisdiction to a few county areas. But now, law enforcement could obtain a warrant for a device in any jurisdiction.

Civil liberties groups, Google and other companies have opposed the change, saying that proper authorisation is required by Congress first.