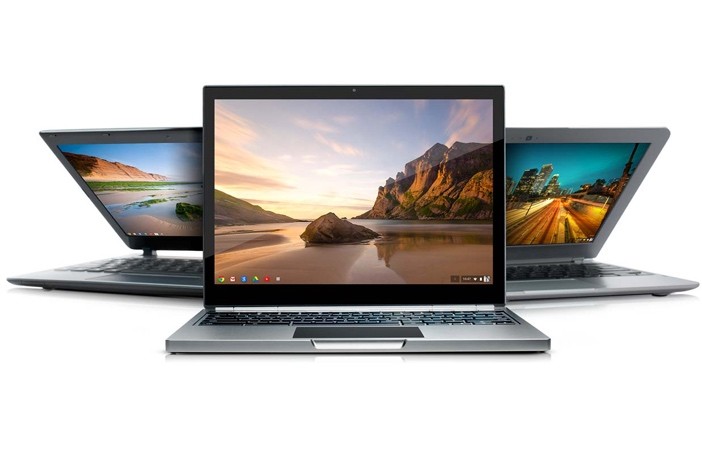 US Senator Al Franken sent a letter to Google’s CEO Sundar Pichai, asking the firm to describe how it uses private data of students using Chromebooks and Google Apps for education.

The letter raises concerns that the search giant may be collecting data from students for non-educational means, without the consent of parents. The firm has been asked to issue a response by February 12th.

Franken is currently the chief Democrat in the US Senate’s Privacy, Technology and the Law Subcommittee, and has been known to send similar letters to technology companies whenever legal issues are raised by the public.

In this particular instance, Electronic Frontier Foundation (EFF) recently filed a complaint with the Federal Trade Commission, saying that Google violated its commitment to the Student Privacy Pledge, which requests that companies do not collect, use, or share student data, except if parents consent and when it’s necessary for educational purposed.

Google doesn’t use the data to target ads in its sites, but the version of Chrome on the Chromebooks is set to synchronise by default, which means the firm has access to browser history and search requests. Google says it would disable sync with Google services for education Chromebooks, but the EFF has said it doesn’t go far enough and the admin settings given to schools still share data with third-party sites.

“We have responded to the EFF in detail and we’re very happy to provide Senator Franken with more information,” the company told tech site Re/code on Wednesday.

Chromebooks are becoming fairly popular in the education market, even having an impact on Apple’s efforts to sell the iPad, mainly thanks to lower prices, keyboards, and simpler administration.