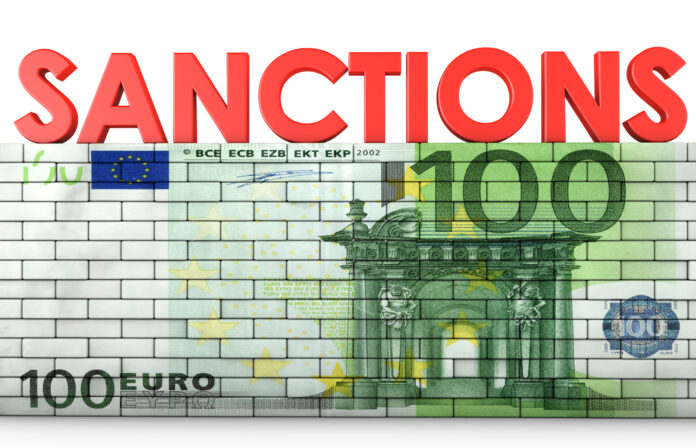 The Russian economy has been in the news lately and for a good reason. The United States and its allies have imposed sanctions on Russia in response to its actions in Ukraine, which have significantly impacted the Russian economy.

But what do they mean? And what is likely to happen next? Here’s everything you need to know about the Russian economic sanctions.

The Russian economy is one of the largest in the world, with a rich history dating back centuries. It is a significant player in several industries, including energy, agriculture, and manufacturing. Given its size and importance, economists and policymakers worldwide closely watch the Russian economy. In recent months, the biggest issue facing the Russian economy has been sanctions imposed by its global neighbors due to their actions in Ukraine.

Who are the targets of the sanctions?

The Western countries of the world have targeted wealthy individuals, banks, enterprises owned by the Russian state, and businesses. Russia’s central bank has frozen its assets, so it cannot use any of its financial reserves. Other central Russian banks have been removed from Swift – delaying any payments to Russia for their exports.

Countries like the USA, the UK, and others within the EU have placed economic sanctions on over 1,000 Russian businesses and individuals.

It is essential to be aware of who is affected by these Russian economic sanctions before making any decisions – it could mean a loss of income for you or your business.

What goods are banned from entering Russia?

Sanctions are a complex and ever-changing area of trade law, so it’s essential to consult with a knowledgeable supplier before making any purchases bound for Russia. The Russian economy sanctions target a wide range of goods, from food and agricultural products to oil and gas equipment. These sanctions are designed to punish Russia for its involvement in the Ukraine crisis and its human rights abuses.

As a result, businesses that want to do business with Russia must be careful about the items they bring into the country. Failure to comply with sanctions can lead to heavy fines and other penalties.

Is tourism to Russia still possible?

The US Department of State has strongly advised it US citizens against traveling to Russia due to “the potential for harassment against U.S. citizens by Russian government security officials” and “the Embassy’s limited ability to assist U.S. citizens in Russia”.

Many other countries take a similar approach to travel between themselves and Russia for precautions.

How have sanctions affected the Russian economy?

Western sanctions are significantly impacting the Russian economy, which will likely continue. The sanctions are aimed at weakening Russia’s ability to finance the war on Ukraine, specifically targeting political members, military officials, and economic elites responsible for the invasion. But, it is essential to note that the restrictive measures do not directly target Russian society, although the effects are undoubtedly being felt.

Although it may take a long time to see the impact on Russia of some of the sanctions imposed, recent estimates show that restrictive measures are already working. For example, the Russian economy is shrinking, foreign investment is drying up, and capital is fleeing the country. In addition, the ruble’s value has fallen sharply, inflation is rising, and unemployment is rising. All of these factors are likely to hurt Russia in the future.

The Russian economy is facing several challenges due to sanctions imposed by Western countries. These Russian economic sanctions are harming the economy, which is likely to continue. Businesses that want to trade or make transactions with Russia need to be careful and do their research. The Ruble’s value has fallen sharply, inflation is rising, and unemployment is rising. All of these factors are likely to harm Russia long into the future. 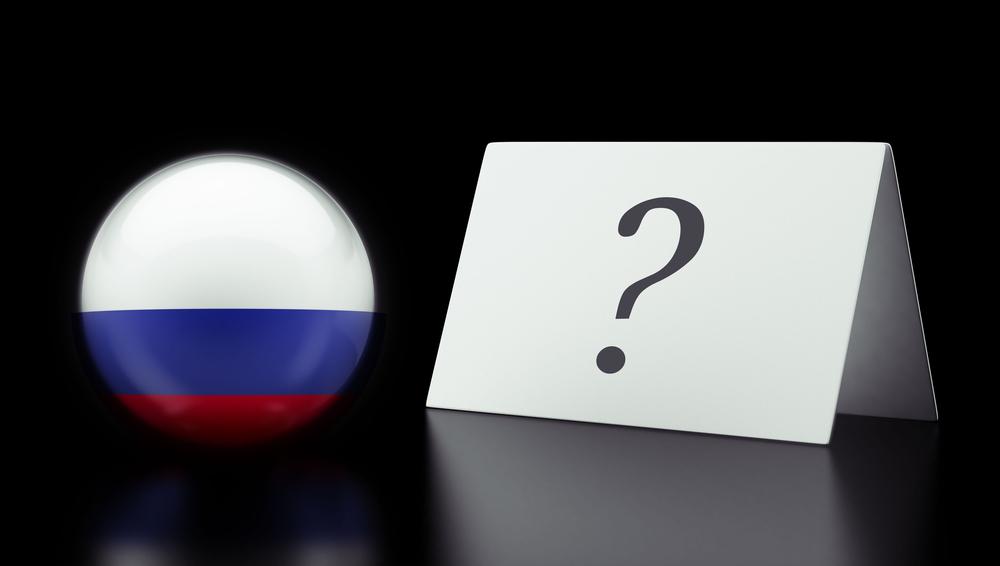 How will the sanctions impact the economy in Russia?

Sanctions will hurt the Russian economy as it will lead to an increase in inflation and a drop in GDP. The sanctions also target people close to Putin, his inner circle or those who work for him – this could lead to hardships for these people. Additionally, businesses currently doing well due to high oil prices may see their profits dwindle.

What should business owners do to prepare for the sanctions?

It is essential to keep track of changes in the Russian market and stay updated on new regulations. Business owners should ensure a solid backup plan just in case the sanctions go into effect. They should also be prepared to divert some of their marketing budget towards digital media, such as social media and search engine optimization. Finally, it’s always advisable for business owners to speak with an attorney about specific sanctions issues that may arise.

What are the Russian sanctions, and what does this mean for American businesses?

The Russian sanctions are a series of economic penalties imposed against the country by the United States and other Western countries due to their invasion of Ukraine. These sanctions target individuals, companies, and sectors of the Russian economy to coerce Russia to change its behavior in Ukraine.

As a result, American businesses operating in Russia have seen their access to capital tightened, making it difficult for them to do business there. If you’re planning to carry out transactions with companies in Russia, make sure you do your research.

Are there any exemptions to the Russian sanctions?

Some exemptions include travel services, food and agricultural products, medical supplies and equipment, humanitarian aid, and disaster relief. The economic sanctions are not directly imposed upon Russian society. The Russian sanctions will apply to any company that does business with the Russian military or intelligence sectors.