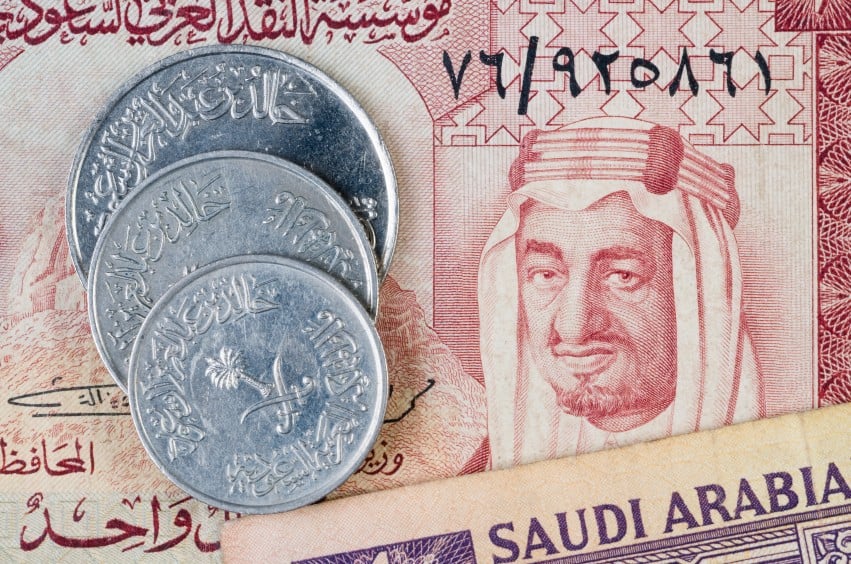 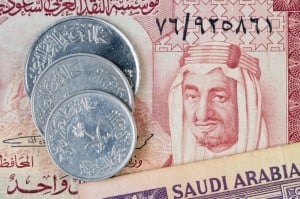 It’s very hard to conceptualize a banking without interest. Interest after all is the primary fuel and the metric of success in commercial banking. Well, thanks to Islamic prohibitions against charging interest, there is a very robust branch of alternative banking called Islamic banking.

Islamic banking doesn’t look money as a commodity. Instead, it looks at commercial transactions and makes its money off the commercial transactions made possible by its lending activities. Compare this with conventional banking where the bank is focused solely on the amount of money it lends out and the amount of money it collects. The amount of money it collects has to have an interest because that’s how it measures its success. Islamic banking, on the other hand, lends out money but profit and losses are shared by the bank. In other words, the money lent out by the bank is not the primary measurement of success, but the economic activity made possible by those funds.

This may seem mind-blowing and foreign to many economies focused on conventional banking. However, Islamic banking actually accounts for $2.6 trillion of global economic activity, and that rate is growing. It is no surprise that the UK, South Africa, and Luxembourg have forayed into this specialty type of banking. Now Russia is looking into Islamic finance.

There’s a lot of money to be made in Islamic finance. At the very least, if Russia opens its first Islamic bank, it might be able to attract capital from Indonesia, Malaysia, Arab states, and the cash-rich United Arab Emirates. This will be Russia’s way of getting around the tough international financial sanctions it’s facing due to its involvement in the Ukrainian civil war. Russia is looking towards Islamic banking as a way to keep the Russian economy from sliding towards a recession.

The Russian economy has been through a tough time recently. In addition to the sanctions, it’s been hammered hard by the crash in global oil prices. This is a seriously bad news for Russia because the vast majority of its GDP comes from its energy exports.