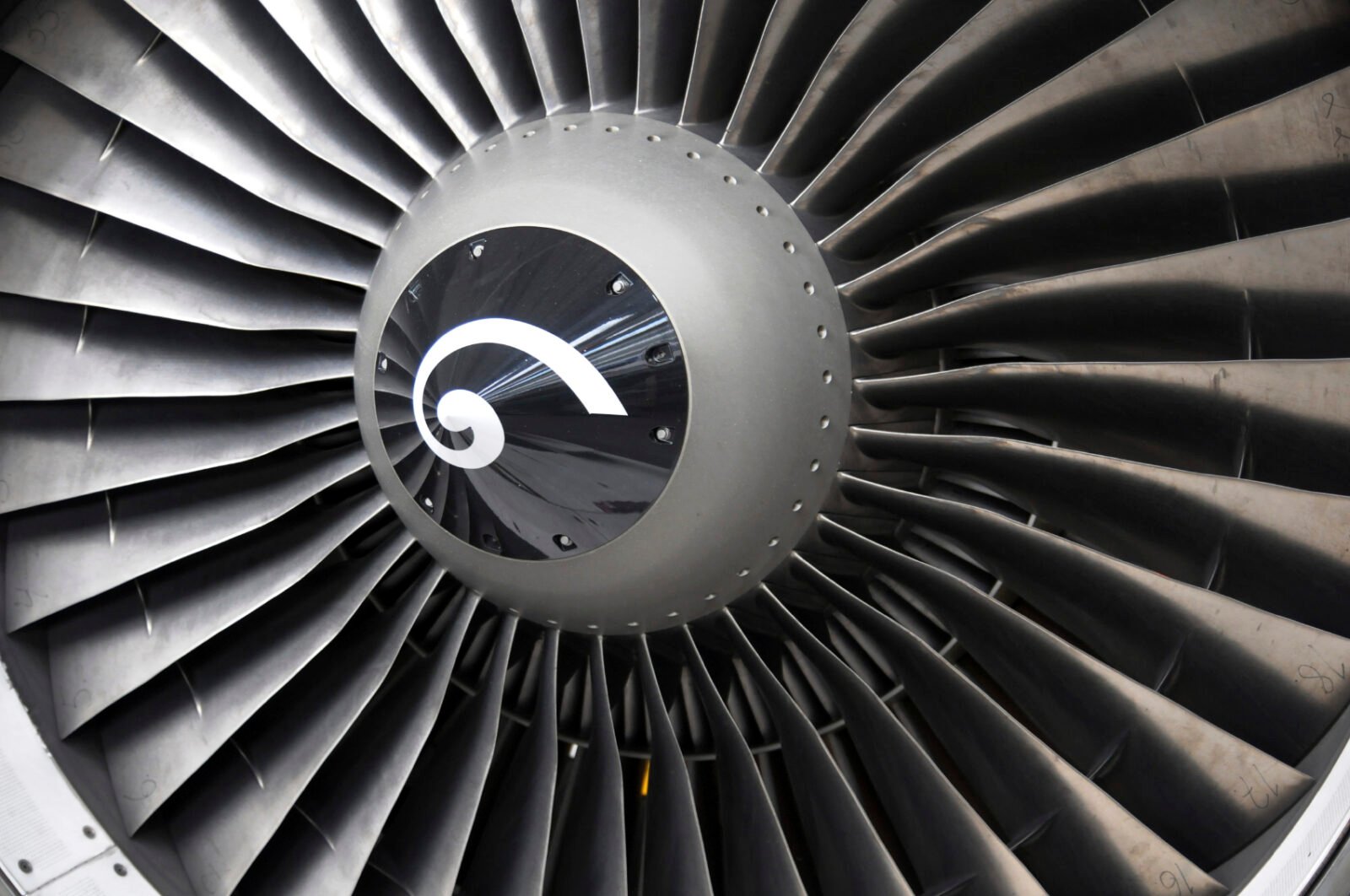 Warren East, chief executive of Rolls-Royce (LON:RR), is starting to outline his plans to help the  company save £200 million after the announcement of the company’s fourth profit warning in a year.

Shares for Rolls-Royce plummeted 20% on the news, but the company plans to save £150 – 200 million annually. An operational review of the company’s current procedures is underway, according to Mr. East.

Investors have been told that organization within the company will be streamlined, fixed costs will be reduced, and accountability in decision-making will need to occur. Senior management will also be streamlined, and production pace will be enhanced, according to current reports. The company notes that large engine demand has increased, while other sectors of the company have decreased in recent months.

The company’s stock reached a low on November 13, falling to £513.5 a share. Stocks remained rather flat before surging on Tuesday, currently up 3.34% on the day to trade at £588 a share. In early October, the company’s shares were selling at £755.50.

Zacks Investment Research has upgraded the company’s stock rating to a “hold” from a “sell” rating.

The company has already reduced its staff by over 1,000 employees, and will continue to make the necessary restructuring adjustments to bring the company’s profit in line with analyst projections.