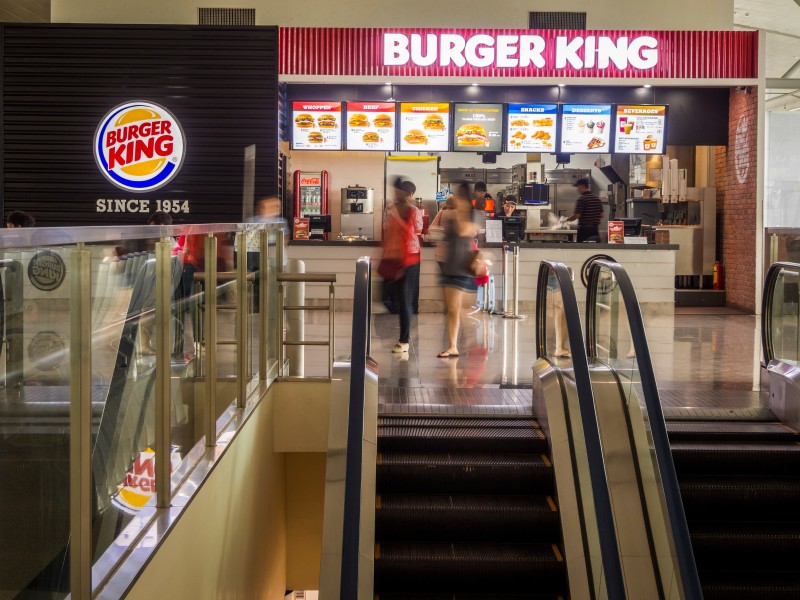 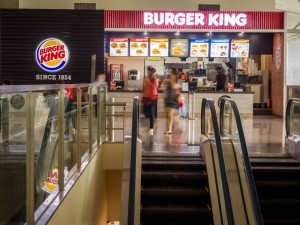 Restaurant Brands International Inc. (NYSE:QSR) has doubled its revenue since the last quarter in 2014. The company’s revenue increase comes from new product launches and promotions.

The brand owns Burger King, which had a sales increase of 4.6 percent in the first quarter. The company attributed their “2 for $5” deal to being the driving factor behind sales growth. Tim Horton, also under the company’s brand after Burger King took over the company in an $11.5 billion deal, had its sales rise by 5.3 percent. The company states that the increase in sales is due to expanding operating hours and adding new items to the company’s menu.

Restaurant Brands’s revenue went from $416.3 million in the last quarter of 2014 to $932 million with the quarter ending on March 31st.

While revenue increased, the company still maintained an $8.1 million loss, or 4 cents per share. This is far less than the Q4 loss of $514 million.

Despite the sharp sales increase, analysts estimated the company would have revenues of $937 million. The company did beat the earnings per share (EPS) estimates of 14 cents, with the company reporting EPS of 18 cents a share.