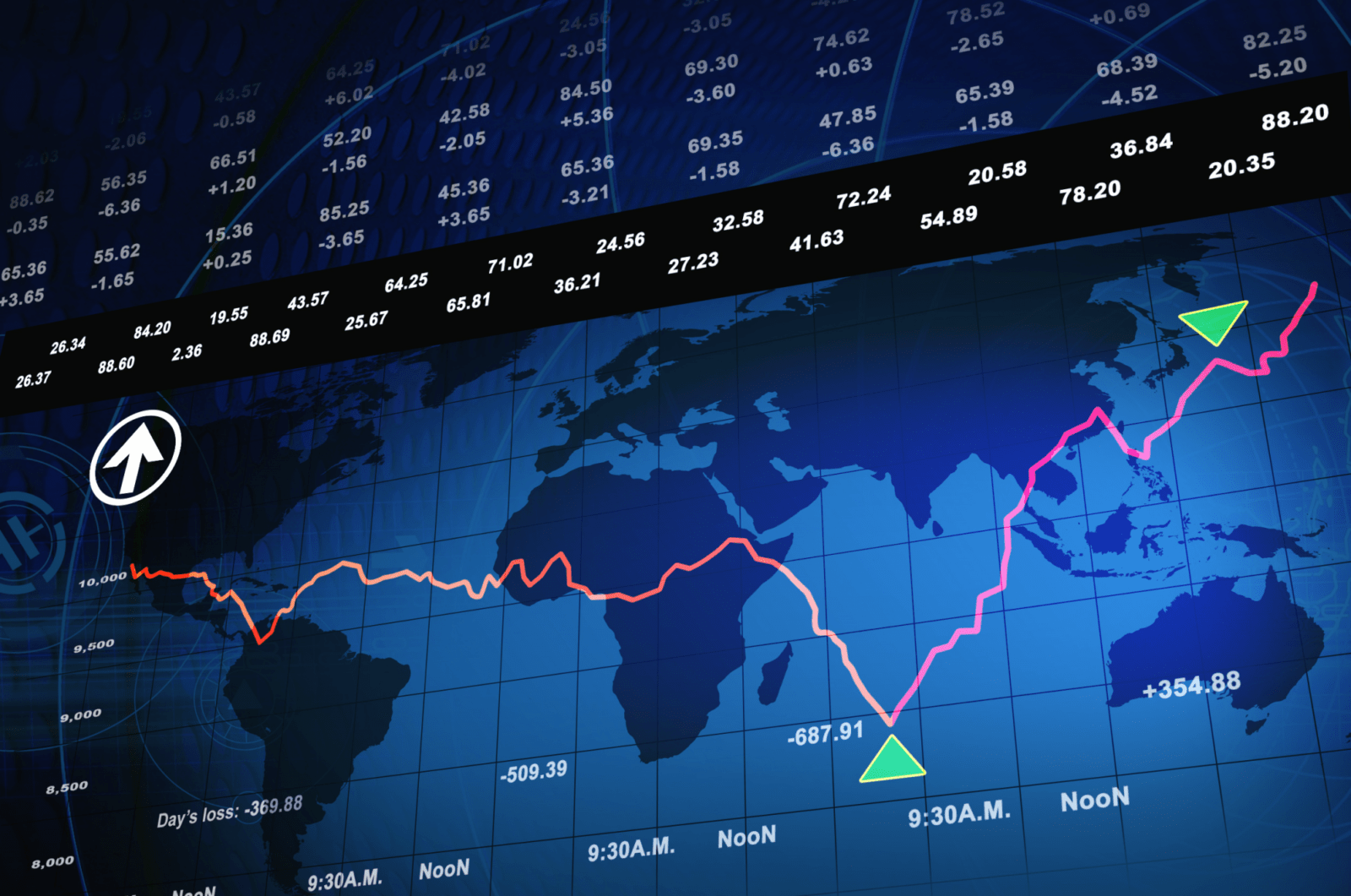 A recent Goucher College poll, conducted between September 13 and September 18 found that 74% of Maryland residents support paying more in their taxes for better public education. The study also found that 70% of residents believe that the state is spending too little on public education, while 19% believe current spending is adequate and 6% believe that the state spends too much on education.

The poll comes after Governor Larry Hogan was criticized for taking half measures to increase public schools in the state. The Maryland teacher’s union has lobbied to support the increase in funding and has plans to spend $500,000 to boost support for public education in the state.

The Commission on Innovation and Excellence in Education is recommending changes to Maryland’s education landscape. The Commission is calling for free, full-day prekindergarten classes for low income families. Standards are also facing a proposed increase so that students who want to go to college are better prepared for higher education.

Republicans have warned against raising taxes as a way to fund better education in the state.

Consumer Affairs also released a survey which found that 86% of Americans believe that students should be required to take financial education classes. The majority of students do not have to take personal finance classes, making it difficult for them to be able to balance their checkbooks, learn saving habits or even budget their bills each month.

“Luckily, modern personal finance apps can take care of all our financial dealings with a single click. The results are displayed in a beautiful easy-to-understand format,” says Scott Langdon from Money Task Force.

Knowing the basics of personal finance can help young adults better manage debt and save for a home. The survey found that 53% of parents state that they never received financial education in public education or college. Just 15% of respondents believed that they were “very prepared” to handle their own finances when they graduated college.

The Commission on Innovation and Excellence in Education also recommends that Maryland have a system of accountability in place to ensure that students are exceling in public education. The recommendations of the Commission have led to a $1 billion funding legislation for the Commission to reach its goals.

Lawmakers want to make Maryland schools some of the best in the country and help residents better compete on a global scale. Lawmakers have been battling over funding to reach educational goals since March.